Any chance of a lift? Lewis Hamilton forced to wait at the side of the track as his pre-season testing in Barcelona was cut short after power failure causes car to unexpectedly shut down

Lewis Hamilton saw pre-season testing descend into chaos when his Mercedes car suffered a power failure during a lap, forcing him to get out of the car on track.

On day two of testing in Barcelona, the six-time world champion was gathering data ahead of the new season.

But as he went through turn five, his car unexpectedly shut down and when he was unable to change gears, he was forced to pull the car over and get out. 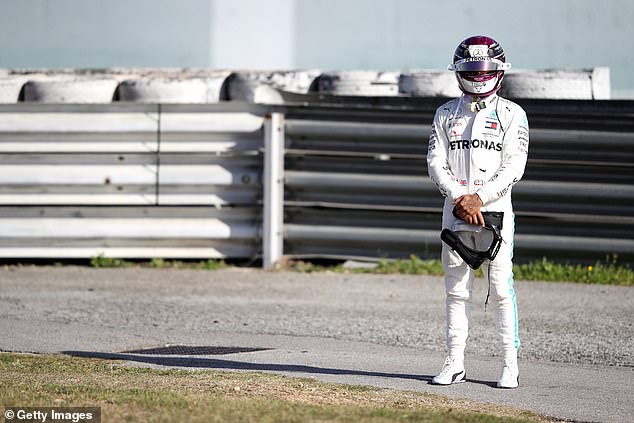 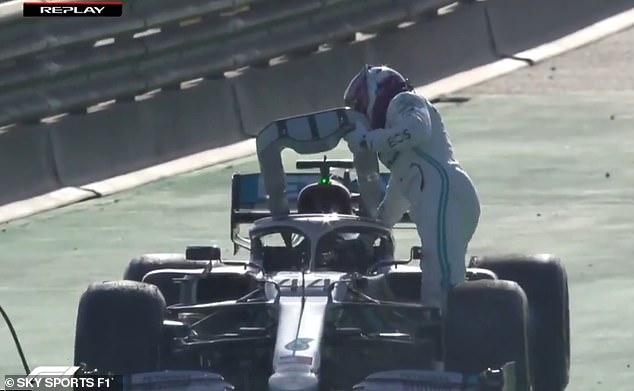 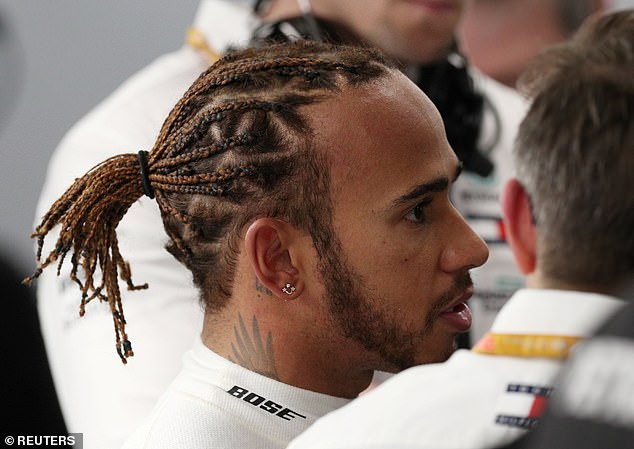 Hamilton’s decision to get out of the car saw a red flag deployed on the session so that the car and the British driver could be retrieved and taken back to the Mercedes garage.

A recovery truck collected his W11 car while a black SUV came to fetch Hamilton before the session could get back underway.

Mercedes are typically very reliable during pre-season testing and so the power failure saw Hamilton hold lengthy discussions with his engineers when he was back at the garage in a bid to root out the problem given he had completed just 14 laps. 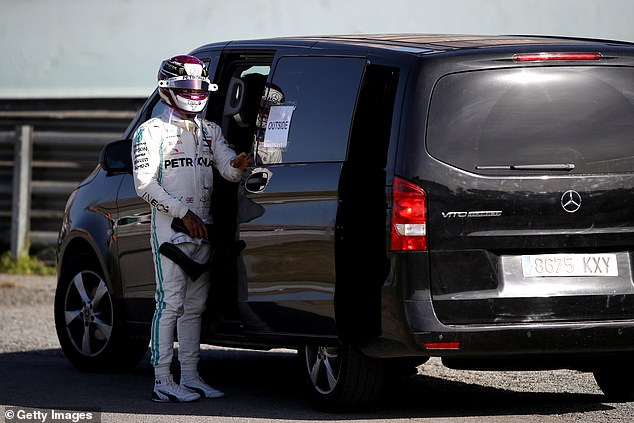 It was the first time in this pre-season that a Mercedes car has shown faults and there will be hopes that it is not a long-term issue for the car on the eve of the new season.

The early end to the session meant Mercedes were relying on Valtteri Bottas for the remainder of the session, with the Finn running sixth fastest on day two.

Ferrari’s Sebastian Vettel set the pace ahead of team-mate Charles Leclerc and it was the Italian team who were the big winners on Thursday.

They managed to complete 121 laps compared to the 61 Mercedes managed to get through.

Only Red Bull (59 laps) and Alfa Romeo (60 laps) completed less than Mercedes in Barcelona in the session. 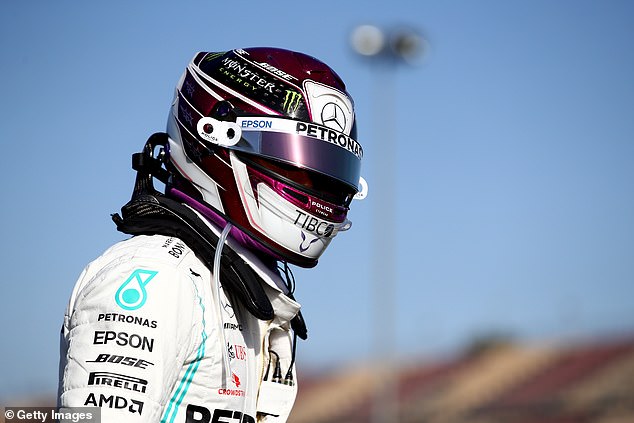 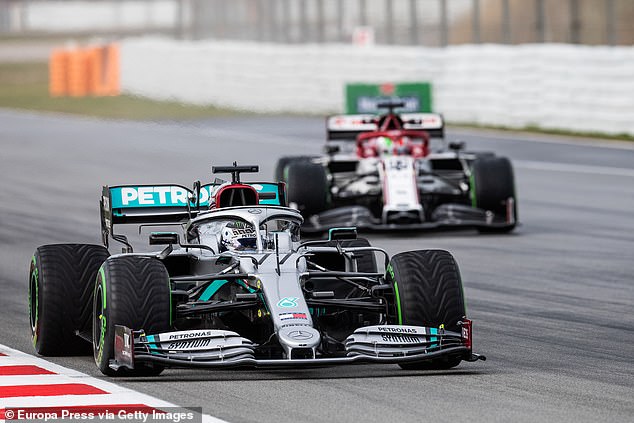