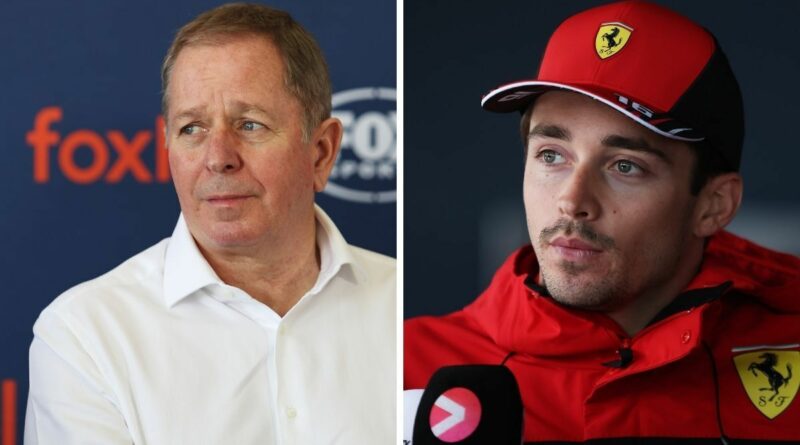 Sky F1 commentator Martin Brundle has accused Ferrari of derailing Charles Leclerc’s title bid after a string of errors. The Monegasque driver flew out the blocks to start the 2022 campaign but he has struggled to keep pace with Red Bull’s reigning world champion Max Verstappen.

Leclerc started the season in fine fettle but he hasn’t won a race since the Australian Grand Prix back in April. Verstappen has found form and won five of the seven races since the Melbourne event.

It means the Dutchman currently sits atop the Drivers’ Championship standings with 181 points, 34 clear of Red Bull teammate – and nearest rival – Sergio Perez. Leclerc, as it happens, is in third with 138 points.

It is surprising to see Leclerc lagging behind considering he has placed his Ferrari on pole position on six occasions, registering just two wins in the process. This largely comes down to the Italian giants’ terrible strategy decisions, which included a blunder at Silverstone that gifted the race with to teammate Carlos Sainz while Leclerc tumbled from first to fourth. 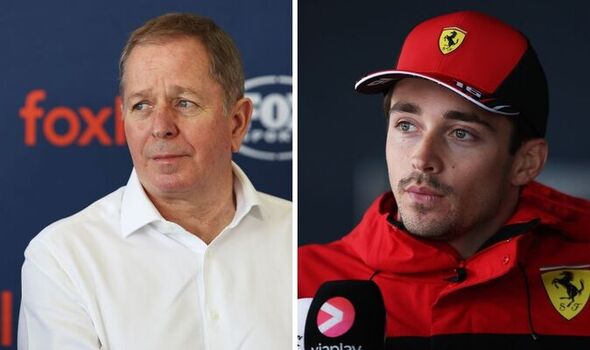 The Monegasque star was not called in to pit to change his tyres when the Safety Car was deployed late in the race as each of his rivals were given fresh new tyres. While the decision meant Leclerc held the lead as racing resumed, he was a sitting duck on old, hard tyres compared to the fresh, soft tyres of his colleagues.

As a result, Sainz passed his teammate with ease to secure his maiden F1 Grand Prix victory. Leclerc appeared to be clearly frustrated as he exited his car and returned to the Italians’ garage, and Brundle believes Ferrari must do more to help Leclerc in his title tilt against Verstappen.

“Well they’ve got the pace, particularly Charles Leclerc who is flying along,” Brundle said. “Carlos Sainz is more tenacious in the race I would say.

“How Leclerc went so fast at Silverstone with a broken wing I’ll never know. But he’s been on pole six times and they keep losing races through strategy, through unreliability. 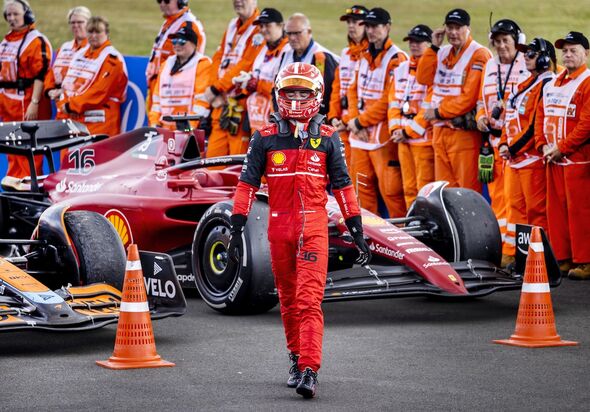 “Why they didn’t pit him for fresh tyres in Silverstone… they had plenty of thinking time to do that. They made a mistake again.

“I’m sure they’re having to pacify him [Leclerc] because he could be coming to this event and by the chequered flag on Sunday night we’re halfway through this season. He could be leading this championship, actually quite comfortably if you look at some of the results he failed to win through on.

“They’re going to have to really get their act together if they want to beat Red Bull this season.”

The 22-race F1 2022 campaign continues with the Austrian Grand Prix at the Red Bull Ring on July 10. 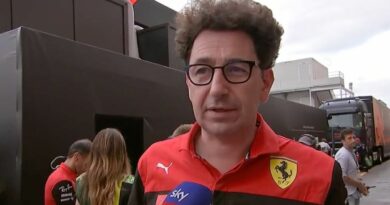