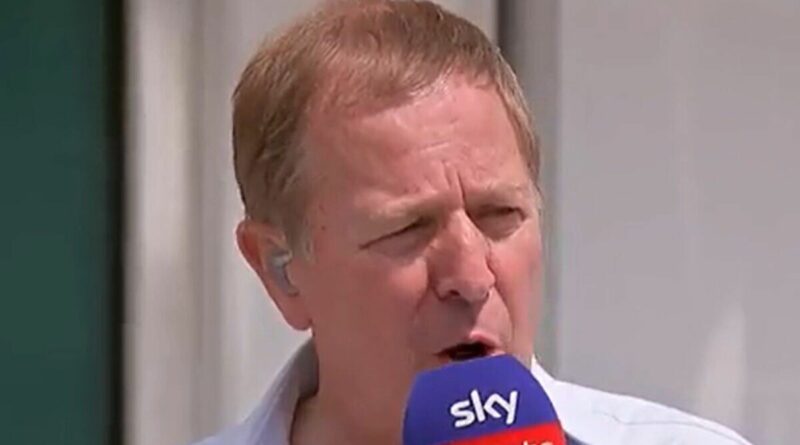 F1 pundit Martin Brundle has slammed the FIA for the number of grid penalties at the Italian Grand Prix this weekend. Almost half of the field, including Lewis Hamilton, have been hit with pre-race sanctions ahead of Sunday’s event on Monza and there have been calls for the governing body to change some of the rules which have been penalising drivers.

After Saturday’s Qualifying even some of the racers did not know where they would be lining up on the grid on Sunday, and Brundle slammed the current regulations. “It’s unacceptable,” Brundle told Sky Sports F1. “It’s two of the last three races where you watch Qualifying and the grid looks completely different the next day, it’s not acceptable at all.

“I think there are ways of doing it, it’s too much of a penalty for a driver, he is taking something that is outside of his control. A journalist friend of mine said maybe keep the grid as it is, then those who have new engines take a drive-through in the race as a penalty, so the driver is still taking some pain. This clearly is no good for the fans, and that’s the main reason we’re here.” 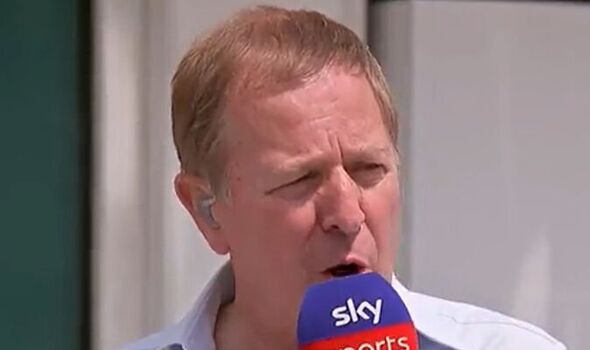 Fellow pundit Naomi Schiff admitted that it is a difficult conundrum for the governing body to figure out. “It is a tough thing to sort out,” Schiff added. “The FIA and F1 have a lot of thinking to do. Unfortunately the drivers are taking the penalty for something that’s not exactly in their control.

“How you sort it out, that’s the big question. What it is giving us today is a gird that’s very much out of order and therefore potentially giving us a lot of action on track as well, so if there’s any silver lining to take out of it, I think we’ll have an exciting race.” 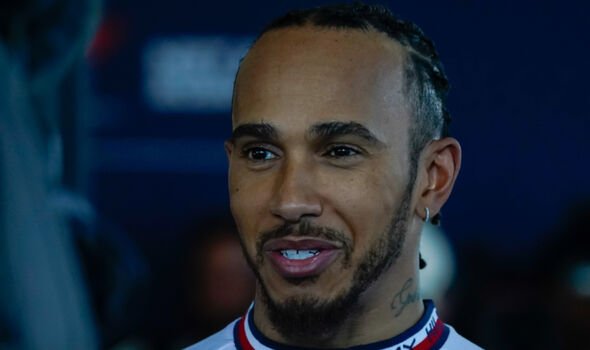 It took the FIA almost four hours to finalise the grid, as they decided how to implement the varied penalties that nine drivers were facing for exceeding their allowance of new car parts.

Brundle explained how it would be difficult in Monza for Sainz and Hamilton, 18th and 19th starting positions respectively, to make up ground. “They’ll come through the sort of midfield reasonably quickly because they have enough pace to do that,” Brundle added. “But because they run so much downforce here, the DRS only gives you about 4mph instead of 13mph, the slipstream effect is not quite so strong on these latest cars.

“You’re coming off the Parabolica corner very quickly and Ascari chicane very quickly, so following is a bit of a challenge through there, and theoretically long straights, big braking zones into slow chicanes should create huge amounts of overtaking, but it just doesn’t work out and it didn’t work out that well in F2 or F3 either.” 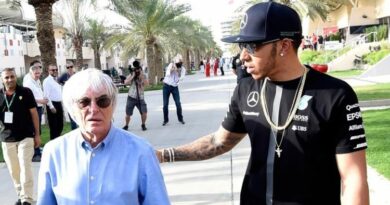