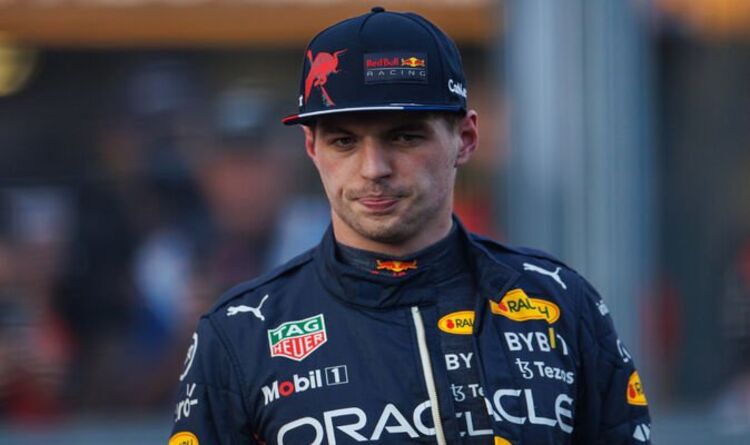 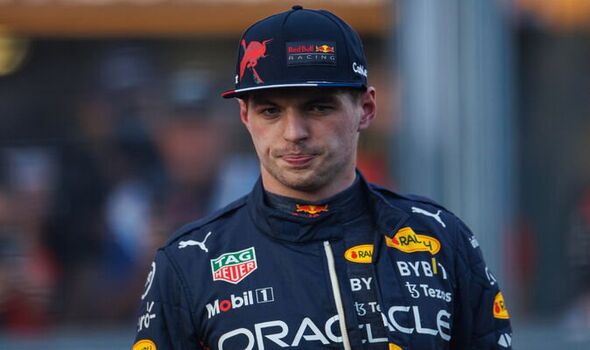 Max Verstappen has ominously conceded that beating Charles Leclerc to the Formula One Drivers’ World Championship could be too tough a task this season. The Red Bull star suffered a ‘terrible’ Australian Grand Prix performance and retired for the second time in 2022.

Reigning world champion Verstappen appeared to have overcome the fuel pump issue that saw him retire at the season-opening Bahrain Grand Prix when he won two weeks later in Saudi Arabia. However, the Dutchman was forced to stop his car with 20 laps remaining in Australia, claiming he could smell a “weird fluid” before flames emerged from his vehicle.

Ferrari driver Leclerc raced away to win his second Grand Prix of the year. Verstappen believes it is going to be a ‘big ask’ for Red Bull to be faster than the Monacan because he feels he encounters too many problems.

“We are already so far down in the championship that from now onwards basically you first need to be faster than them (Ferrari), which we’re not, and zero problems with the car which we also don’t have,” Verstappen said.

“So it’s going to be a big task. It was just a terrible race, just no pace. I couldn’t push because the tyres were just getting destroyed.”

Verstappen’s Red Bull team-mate Sergio Perez finished behind Leclerc, picking up 18 points for the team. Perez was heard on the team radio making sure he would not experience the same issues as Verstappen with his own car.

Verstappen has also been unhappy with his tyres this season and said he struggles to find any speed. He damningly called his race ‘unacceptable’ in an angry post-race interview.

He told Sky Sports after the race: “Today in general was just a bad day again. Not really having the pace, I was just managing my tyres to try and just bring it to the end because it looked like quite an easy P2 anyway and I knew I could not fight Charles, so there was no point in trying to put pressure on him. But we didn’t even finish the race so it’s pretty frustrating and unacceptable.

“I knew there was a problem so it was always going to be a question mark of finishing the race. But these kind of things, if you want to fight for the title, cannot happen.”

Red Bull have two weeks to fix their problems. The season’s next meeting is the Imola Grand Prix, which is set to take place on April 24. 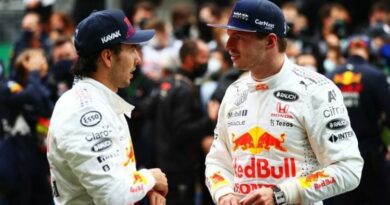 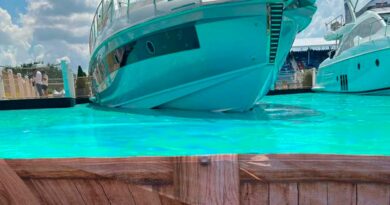