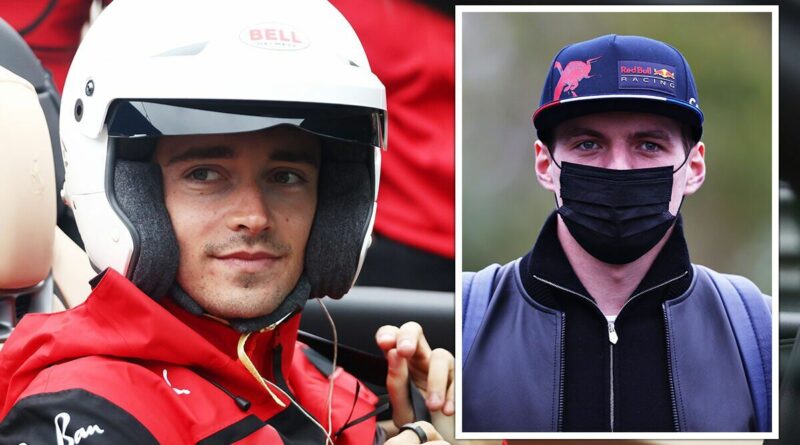 Max Verstappen has confirmed he approaches battles with Charles Leclerc differently to Lewis Hamilton. The reigning champion claimed it “feels natural” to race against the Ferrari man as they have history.

The Dutchman competed with Leclerc as teenagers in karting before their battles in F1. Verstappen and Leclerc also duelled in the 2019 season, most notably at the Austrian Grand Prix where the Red Bull star stole Monegasque’s first victory on the final lap.

Speaking to La Gazzetta dello Sport, he said: “Every driver is different, in the way they attack or defend. That’s why you always have to go into the fight in a unique way.”

“It feels natural to compete against drivers that I have competed against in the past in karts and have now come to F1. In particular Charles, it’s nice to see that we are two young guys competing for victories – we’ve fought some nice duels so far.”

The admission comes after analysts repeatedly claimed that Verstappen has been less aggressive with Leclerc than he was with Hamilton last season. In battles, Verstappen has appeared more calm and calculated in passing opportunities.

Before the incident, Verstappen had also dived at Hamilton into turn one in his desperate attempt to pass. Sky Sports pundit Karun Chandhok said Verstapepn wanted to establish himself as “number one” last season, a pressure he doesn’t face so far in 2022.

He said: “The way he was more aggressive with Lewis last year, I watched the first two races and they were going ding dong. As if he was trying to establish himself with Lewis. Whereas with Charles they are peers.

“I think there was an element of him knowing Lewis was the benchmark, Lewis has been the best driver of his generation now. For Max, it was a chance to establish himself as a World Champion and the number one.” 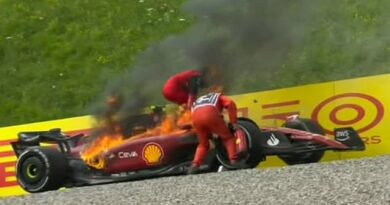