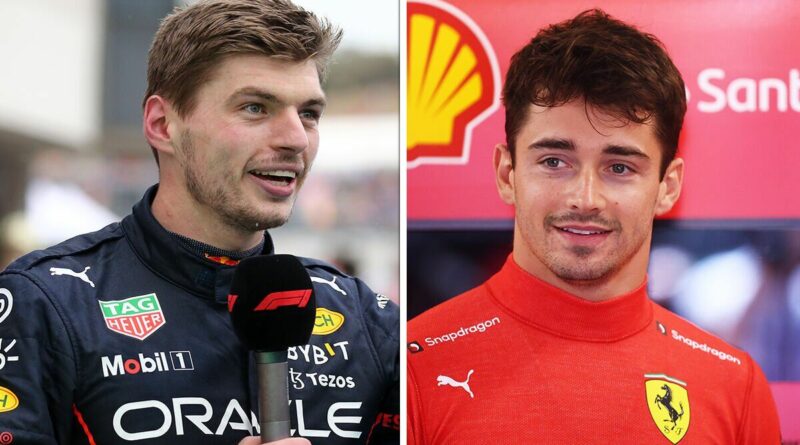 Max Verstappen and Charles Leclerc will now start higher-up on the gird after Yuki Tsunoda became the eighth driver to take grid penalties at the Belgian Grand Prix. Tsunoda has taken on a new power unit and other engine parts meaning he will start from the pit lane this afternoon.

The Japanese star has also fitted a new turbocharger as well as new MGU-K and MGU-H. The FIA confirmed Tsunoda has fitted the parts and broken the rules this morning just hours before the start.

It read: “All the PU components for Yuki Tsunoda have been replaced without the approval of the FIA technical delegate and this is not in accordance with Article 40.3 of the 2022 Formula One Sporting Regulations. Therefore car number 22 should now be required to start the Race from the pit lane according to Article 40.9 b) of the 2022 Formula One Sporting Regulations”

Alpha Tauri’s decision moves Verstappen up to 13th on the grid with Leclerc now set to start directly behind him in 14th. Six drivers have been handed back-of-the-grid start penalties with Esteban Ocon, Lando Norris, Guanyu Zhou and Mick Schumacher also caught out.

These were all required to fight for position in qualifying yesterday with Verstappen coming out on top after a dominant Saturday. 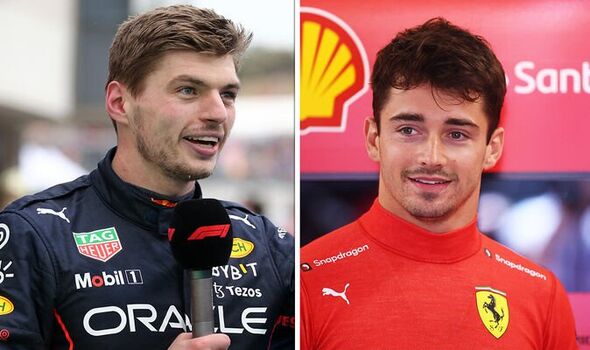 Valtteri Bottas has also been penalised but will start ahead of everyone else as he has only been handed a 15-place drop. Sky Sports F1 host Martin Brindle slammed F1’s penalty rules as “ridiculous” ahead of qualifying yesterday afternoon.

He added: “I’ve been shown how they calculate that, how they apply the penalties car by car and then move them back down again. It’s horribly confusing.” However, the former driver admitted the penalties were in place to control costs to stop the big teams from putting a new power unit in every day.

Despite dropping to the back of the field, Verstappen is still tipped to challenge this afternoon. 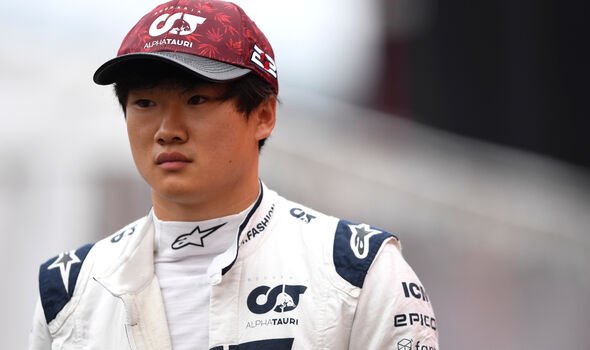 George Russell claimed he expected Verstappen to win the race anyway despite starting towards the back of the field. The Dutchman has targeted a top-three finish as he aims to extend his 80-point championship advantage over Leclerc.

He commented: “We need to move forward, especially with a car like this it would be ashame not to be on the podium.” 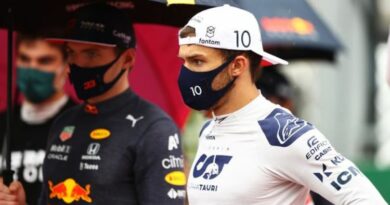 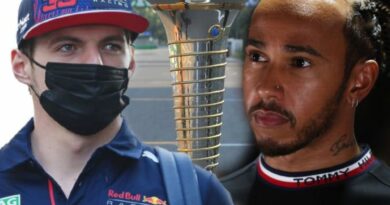 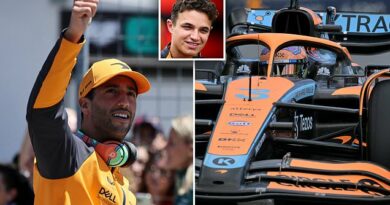