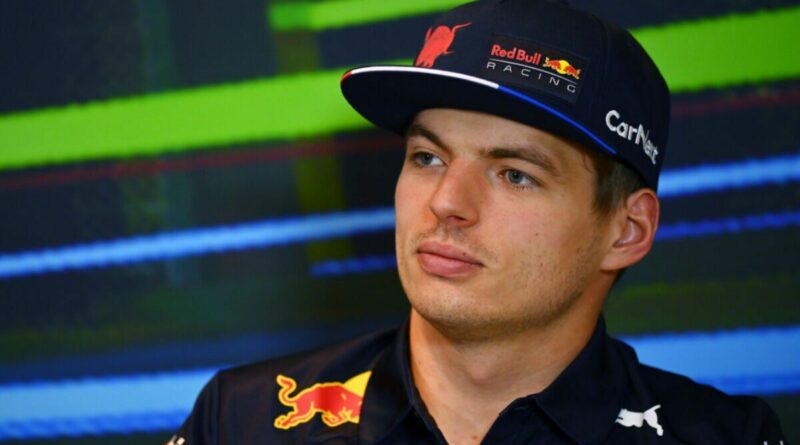 Commentator David Croft believes that the calmness and experience Max Verstappen has after winning the Formula One world championship last year, and having a better equipped car, will benefit him at the Azerbaijan Grand Prix. The Dutchman surprisingly extended his overall lead over Ferrari’s Charles Leclerc in Monaco last time out, and despite crashing out in Baku last year, Croft believes Verstappen won’t let the previous year’s events affect him this weekend.

Croft told Sky Sports News: “It should have been [a Ferrari win in Monaco] but Ferrari got their strategy completely wrong, and I am sure they have had a lot of debriefs about what went on in Monaco to make sure it doesn’t happen again.

“It was a confusing, chaotic race and I think Max was outpaced the entire weekend by his team-mate, that is going to happen from time to time.

“Max might have got a bit edgy about that this time last year, but he is a world champion now and knows that a championship is won across the whole season, not just in one race.

“So I think he will be fairly calm about what happened in Monaco and what has happened here in the past, there is nothing he could have done last year about the tyre failure, the one or two that we had because it is that sort of race.

“It throws up late drama, early drama, drama throughout. All I know is that Max is the sort of guy who will go out from first practice to try and get as much mileage on the board, to get the setup absolutely perfect and then go and nail it in qualifying. That will be his hope, but Ferrari will be strong in qualifying here as they have been all season long.”

Last year was Verstappen’s third retirement from four starts in Baku and he has never secured a win or a podium finish in Azerbaijan, prompting him to warn his rivals that he has unfinished business at the race. “I’m looking forward to returning to Baku,” The 24-year-old said. “We have some unfinished business there after last year.

“It’s a tricky track with big braking zones and a tight run-off, finding the best set-up for the car will be difficult in terms of making sure we get the correct wing level. It will also be interesting to see if we can make our one lap performance better for qualifying as we’ve been lacking a little.”

One source of intrigue at Baku will be Verstappen’s team-mate Sergio Perez, who has launched himself into championship contention following his victory in Monaco. The Mexican has just signed a new contract at Red Bull and won in Baku last year. Despite Red Bull demanding Perez move aside for Verstappen at the Spanish Grand Prix, he is now just 15 points behind Verstappen in the overall standings. 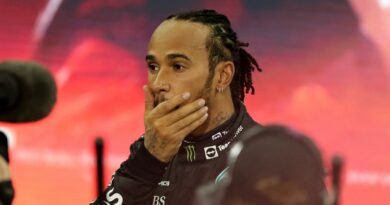