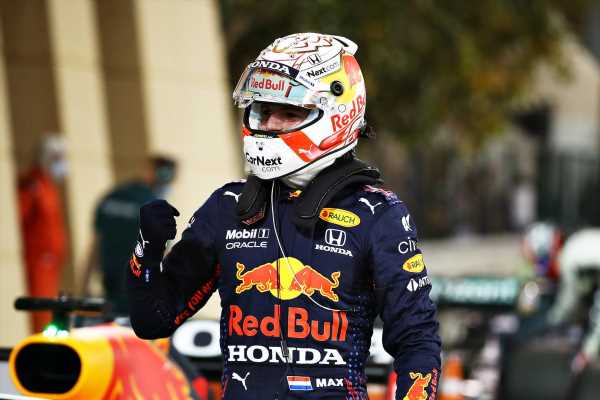 The Dutchman’s performance confirms his status as a genuine title contender to Hamilton and raises the prospect of a scintillating championship battle.

Red Bull team principal Christian Horner congratulated his star driver over the radio, saying: “Well done, Max that is the perfect start to the season.”

Red Bull arrived here confident following an encouraging pre-season test, and Verstappen finished 0.388 seconds ahead of Hamilton, who had no answer to the flying Dutchman.

Charles Leclerc finished fourth for Ferrari ahead of AlphaTauri’s Pierre Gasly and the McLaren duo of Daniel Ricciardo and Lando Norris.

“The whole week the car has been working well, and it is really enjoyable to drive,” said Verstappen, who headed into qualifying with a practice clean sweep under his belt.

“It worked out perfectly so we are very happy with pole position.

“My fist lap in Q3 wasn’t amazing. Luckily, where it mattered we could perform. I am just looking forward to it. We have a good car so I want a clean start and first lap.”

Hamilton said: “Max was so fast in that last lap. I gave it everything I have but unfortunately it wasn’t good enough.

“It was the best I could do. We did a good job from testing to here to be closer to the Red Bulls.”

Sergio Perez was hired by Red Bull to replace Alexander Albon and take the fight to Mercedes but the Mexican finished only 11th here after he failed to progress to Q3. 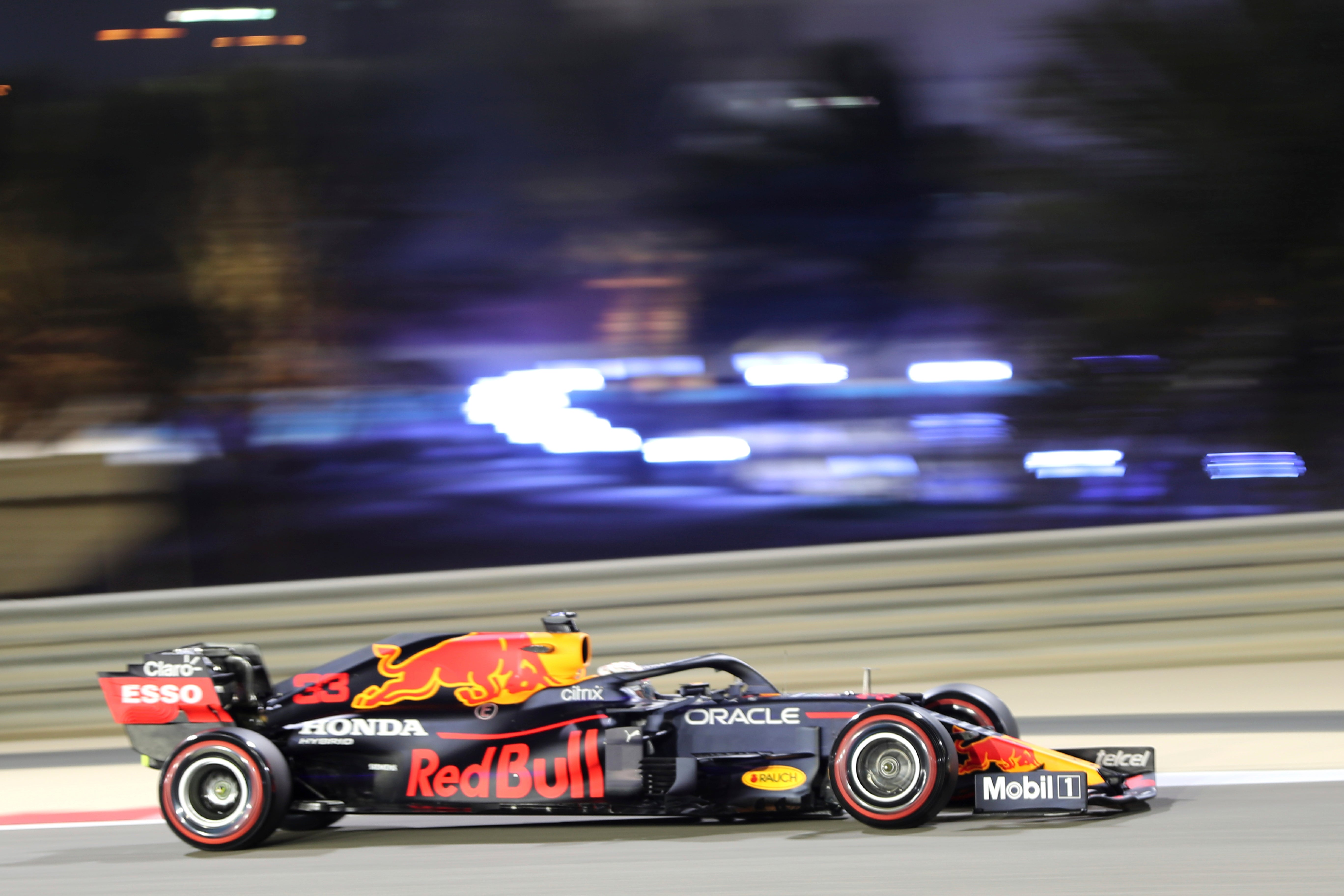 The former Racing Point driver was sent out on the harder rubber by Red Bull to provide him with a stronger race set-up, but – while team-mate Verstappen booked his slot in the shootout for pole – Perez missed out.

The F1 bleep machine was required to hide his disappointment over the team radio.

There was woe for Sebastian Vettel, too. The German headed to the rebranded Aston Martin team in hope of renewed glory following a dismal end to his six-season spell with Ferrari.

But the four-time world champion will line up in his maiden race for the returning British team on the penultimate row.

Vettel, 33, finished a dismal 18th of the 20 runners, an eye-watering eight tenths slower than Lance Stroll in the other Aston Martin.

One spot behind Vettel will be the son of his boyhood hero, Michael Schumacher. In his first qualifying appearance, Mick Schumacher managed 19th in his uncompetitive Haas, with his rookie team-mate Nikita Mazepin – who spun at the first corner on his final run – bringing up the rear.

British driver George Russell lines up in 15th and continues his unblemished qualifying record against his Williams team-mates, with Nicholas Latifi two spots further back. 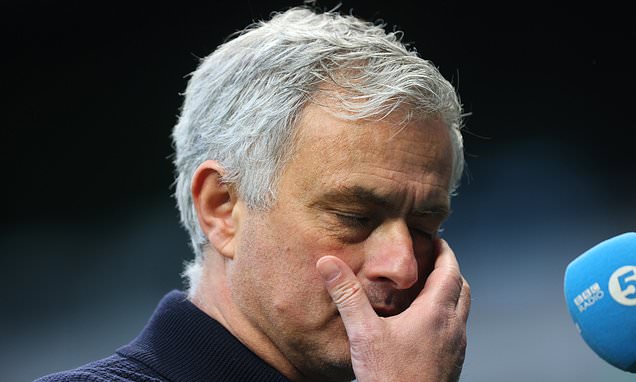 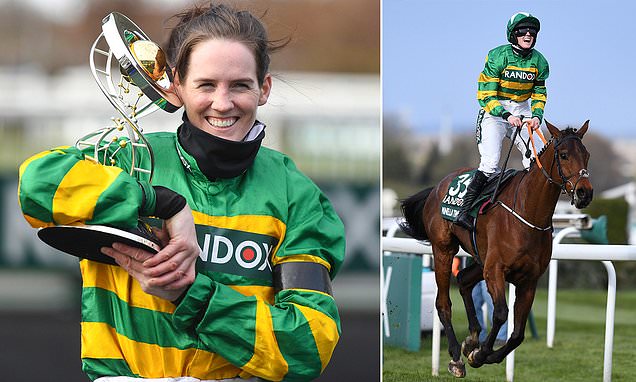 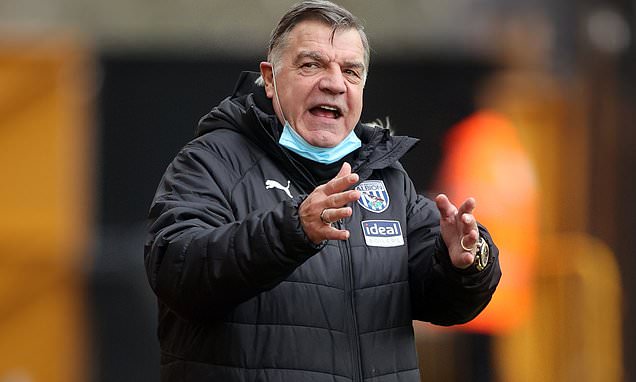