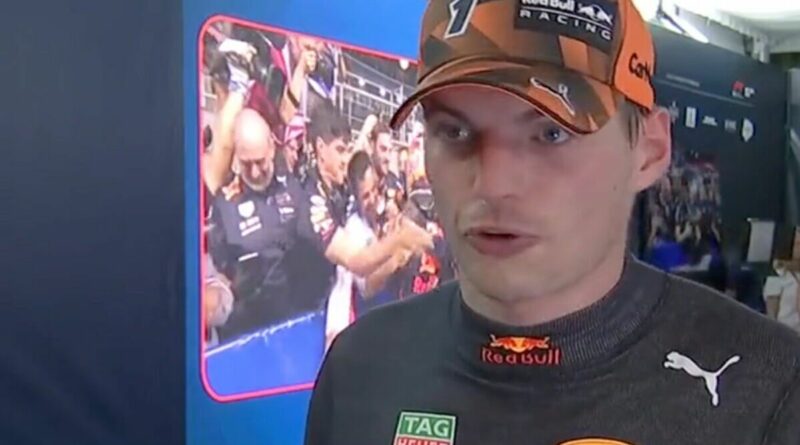 Max Verstappen has Red Bull’s mistake in qualifying as the reason behind his poor weekend in Singapore. The Dutchman was unable to finish his final lap in qualifying yesterday after the team under-fuelled him, putting him down in P8.

This resulted in a team radio meltdown where Verstappen swore at his race engineers. The reigning champion then struggled to battle through the field, finishing in P7 while team-mate Sergio Perez clinched victory.

After the race, Verstappen said: “It’s where we want to be. It all starts from yesterday. You put yourself in a spot like that and it can either work brilliantly, you can drive back to the front, or be very frustrating like we had.

“(P7) is better than eighth but it;s not what I’m here for. With a car like that and what we showed in practice. It’s just incredibly messy.” 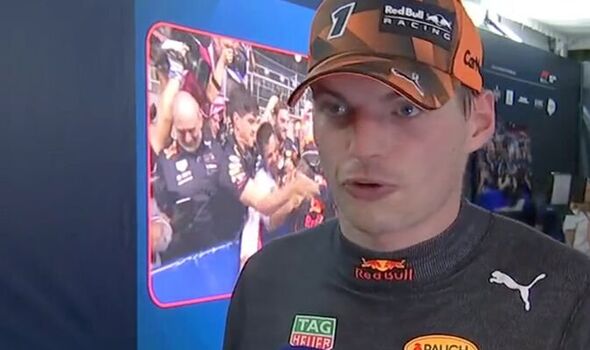 It comes just hours after Verstappen ripped i to his team for the qualifying error, stressing mistakes were ”incredibly frustrating” and  “shouldn’t happen”. Verstappen could have mathematically secured the title this weekend if he clinched victory and his rivals ran into difficulty.

The Dutchman suffered a poor start and dropped down the field, admitting after the race it was his error. He added: “I dropped the clutch and then anti-stall. So I need to analyse why that happened but then of course you lose a lot of spots.

“From there onwards I tried to pass a few people, some worked but then you’re stuck in a little bit of a train.  Everyone has their tyres quite up to temperature so it’s really hard to follow. Of course, we were a bit lucky, some people, had a few mistakes.”

Verstappen eventually found himself in P5 before he made another huge error while trying to pass the McLaren of Lando Norris.

He explained: “We tried to pass Lando and as soon as I got alongside him I bottomed out, I was struggling quite a lot there with bottoming. Being off line was probably even more bumpy so as soon as I braked the front wheels jumped in the air and that was it, I just went straight on.” 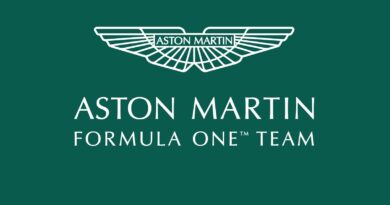 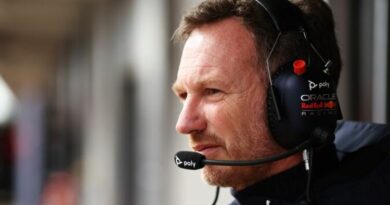 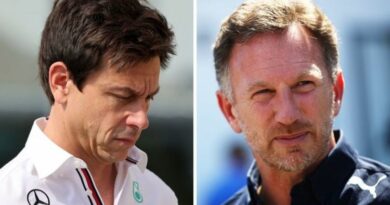