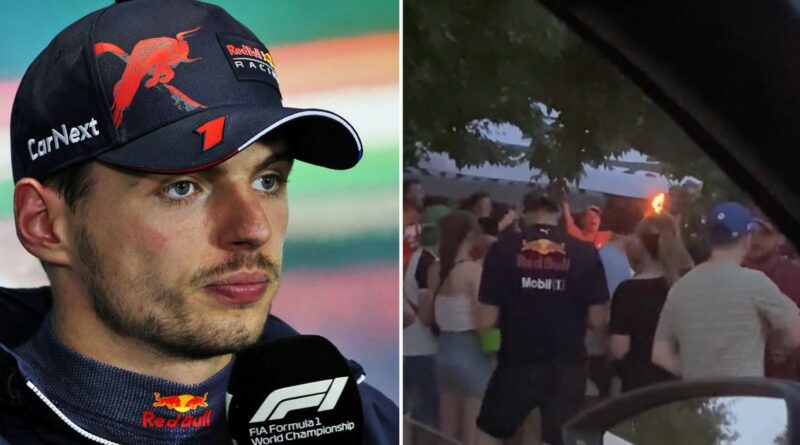 Max Verstappen has slammed members of his army of supporters who have been spotted setting fire to Mercedes merchandise amid a worrying rise of bad behaviour at F1 events.

At the recent Austrian Grand Prix, which was attended by legions of Verstappen fans, there were reports of racist, sexist, homophobic and general intimidating conduct. At least one supporter of the Dutchman was videoed burning a Mercedes cap. And at this weekend’s Hungarian Grand Prix, near Budapest, there were more examples of Mercedes and Lewis Hamilton merchandise being set alight.

Verstappen was asked about the shocking behaviour following his victory at the Hungaroring and said: “Yeah, that’s of course not acceptable. These individuals, I definitely don’t agree with that, because that’s just disgusting.

“Overall, I think the majority of the fans were cheering a lot I think throughout the race, and also on the podium, for every driver. I think that’s how it should be. And yeah, that video of burning merch, I think that’s disgusting.”

At the start of the weekend, F1 launched a campaign aimed at driving all forms of discrimination out of the sport, which included a video montage with messages from the drivers.

What should be done about the rise of bad behaviour at F1 events? Have your say in the comments section below.

F1 said: “The Formula 1 community has come together to deliver a strong message to ‘Drive Out’ any form of abuse, online and at events, and call for greater respect.

“The video message recognises that while passion and competition is a very important part of our sport, it can go too far, resulting in fans, journalists, presenters, and drivers receiving abuse both verbally and online. Those that continue to spread abuse and offensive comments are not welcome in our sport.” 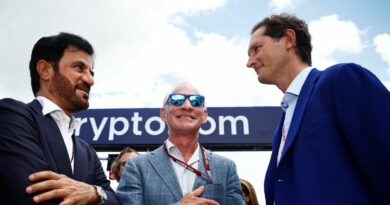 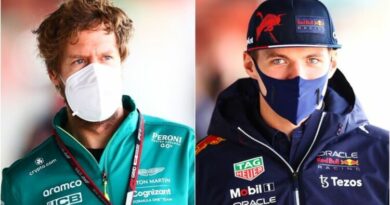