A promotion to the Red Bull team followed a year later and in Spain he secured his maiden Grand Prix victory in his first race with them that May.

Verstappen claimed seven podium finishes over the course of the 2016 campaign and Rosberg has now reflected on how much of a pest the Dutchman was.

Former Mercedes driver Rosberg says the 22-year-old posed a threat to his chances of even finishing races during his title-winning campaign.

While it’s clear he doesn’t miss coming up against Verstappen, the German rates the Red Bull ace highly. 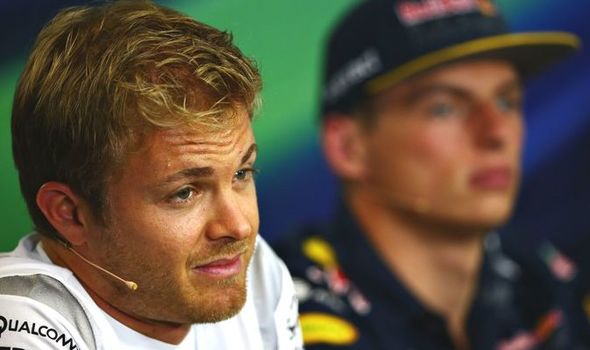 “Max Verstappen,” Rosberg told Sky Sports F1, when asked to name the “most annoying” opponent from his racing career. “That was a quick answer.

“I’m a huge fan of his, he’s an amazing driver and so good for F1. So much fun to watch. But, my God, having him around in the races… the risk of a DNF for myself increases like 10-fold.

“And on my way to the world championship, I had him around me every single race for the last four races and he passed me on three of those four races in a tussle. Oh my goodness.”

Verstappen’s aggressive driving style has seen him get on the wrong side of a number of his F1 rivals over the years. 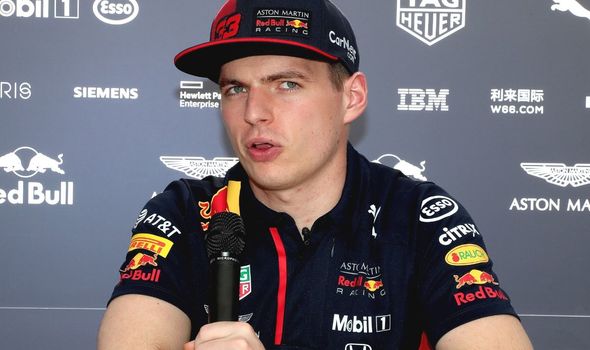 The title-hopeful clashed with reigning champion Lewis Hamilton over the course of 2019 before agreeing to end their feud.

Rosberg believes Verstappen may be the man to end his former Mercedes team-mate’s reign as the king of F1 if the 2020 season is cut short due to the coronavirus pandemic.

“It certainly increases the chances of there being a surprise champion, if there’s fewer [races], because then as well luck plays a bigger role,” said Rosberg.

“I always thought that Red Bull and Max Verstappen were really going to be in the hunt this year and really be able to annoy Mercedes in a big way and give them a big run for their money. And therefore, yeah, if there’s a shorter season maybe his chances would be even bigger.”

Verstappen now faces a wait until the French Grand Prix at the end of June to begin his title push with the Covid-19 pandemic seeing the first eight races of 2020 called off.