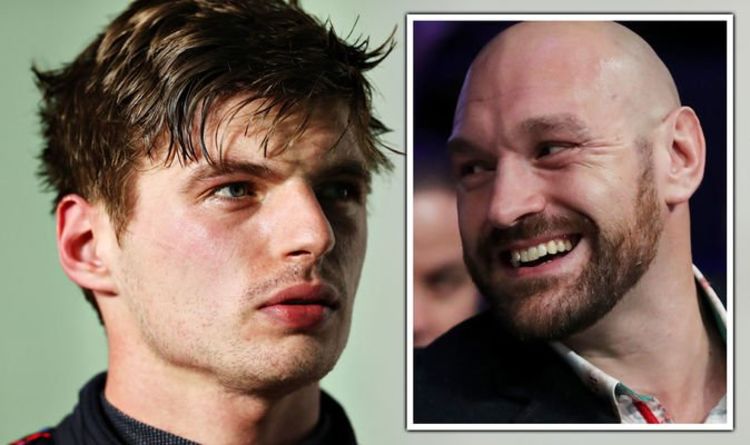 Verstappen has enjoyed his most successful F1 season to date, and finds himself within touching distance of his first ever world championship title as he sits eight points ahead of Hamilton with two races to go.

One man who has been singing the praises of the Dutchman is his Red Bull boss Horner, as the 48-year-old compared his star driver to one of the greatest sportsmen on the planet.

Ahead of this weekend’s race in Saudi Arabia Horner said: “Max drives like Tyson Fury fights. He’s got that same heart.

JUST IN: Max Verstappen invites Lando Norris to ‘sleep in my toilet’ after move to Monte Carlo

“He’s got that burning desire, that all-out commitment. I would put money on Max’s first flying lap in Saudi Arabia being the fastest of any driver.”

Verstappen has been an ever-present on the podium throughout the 2021 campaign, and Horner believes a key component of the Dutchman’s success this term has been his ever-improving maturity.

He wrote in his RedBull.com column: “The maturity Max has shown throughout the campaign has been extremely impressive.

“He’s relaxed and dealing with the pressure incredibly well, I think he is driving better than ever.

“A good example of this was during the race in Qatar, when he did not feel we could catch Lewis, but commented over the that radio he “wanted to have some fun”.

“Max is plain-speaking and he calls it how he sees it. He doesn’t work with a sports psychologist; it is just how he copes with it.”

As well as heaping praise on his own star driver, Horner has taken aim at the Dutchman’s title rival Hamilton who he accused of ‘continuously’ dropping ‘digs’ towards the Red Bull driver.

Horner told the Telegraph: “Lewis continually drops his subtle little digs or provocations. But I think the great thing about Max is he doesn’t give a f***.

“He is who he is. He drives a car fast. And then he wants to go home and play on his PlayStation. It’s as simple as that.”

Horner has been in a constant battle with Mercedes boss Toto Wolff throughout the campaign, with the pair going head-to-head on a number of occasions.

Despite their ongoing feud though, the Red Bull team principal did confirm that the pair will be happy to shake hands come the end of the season in just over a week’s time.

When asked if there would be a handshake Horner said: “Yeah, after he’s finished his panto.

“No seriously, whatever the outcome, for sure there’ll be a handshake at the end of it… And then no doubt he’ll try and kick me in the b******* before it all starts again.” 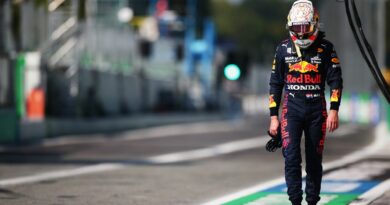 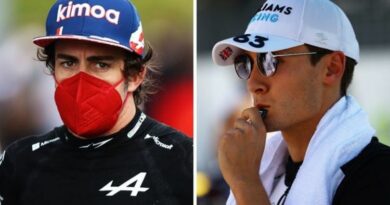