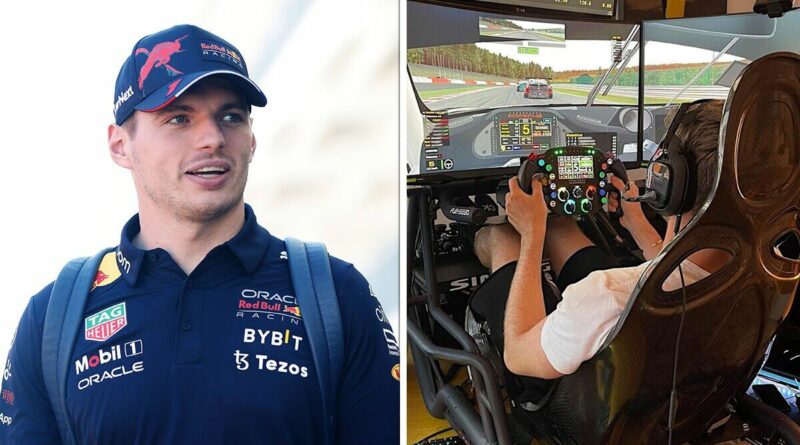 Max Verstappen has fitted a simulator in his private plane, according to Red Bull boss Helmut Marko. The simulator will ensure the Dutchman can practice his racecraft while travelling between races.

It’s a move that has the full support from Marko, stressing the reigning champion needed a distraction. Speaking to Sport1, Marko said: “He even had his private plane converted so that he can drive a simulator in the air in the future. But that’s a good thing, because Max needs this distraction.”

Marko made the admission while defending Verstappen’s outburst at the Le Mans 24 Hours Virtual. Verstappen is a keen fan of gaming and competes in a wide range of sim events with online squad, Team Redline.

However, he lost his temper after being disconnected from the server while leading with just six hours remaining.

He criticised organisers and even urged his online Twitch followers to uninstall the software hosting the race. In a passionate meltdown, Verstappen said: “They can’t even control their own game. This is the third time already that has happened to me now, being kicked off the game while doing this race.

“This is also the last time ever because what’s the point? You prepare for five months to try and win this Championship, you are leading the Championship, you try to win this race which you have prepared for two months and they handle it like this. Honestly, it is a joke. You cannot even call it an event. It’s a clown show.”

However, the double world champion was accused of fuelling “toxicity” by commentator Ben Constandurus. Verstappen paid out for the private Dassault Falcon-900EX jet back in 2020 with the Dutchman flying it across the globe throughout the racing season.

The model is valued at a staggering £12million and is understood to be formerly owned by Virgin founder Richard Branson. According to Boss Hunting, the plane will cost around £1.6m ($2m) a year to operate each year.

It’s not the first time Verstappen’s plane has undergone a makeover after he re-painted the model shortly after buying it. The new design is a dark grey with orange flashes which makes up the Red Bull driver’s personalised logo. 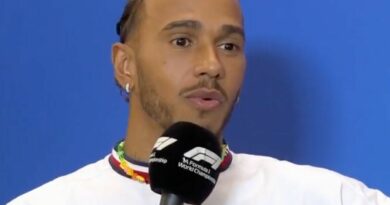 Leclerc escapes with a warning after breaking coronavirus protocol