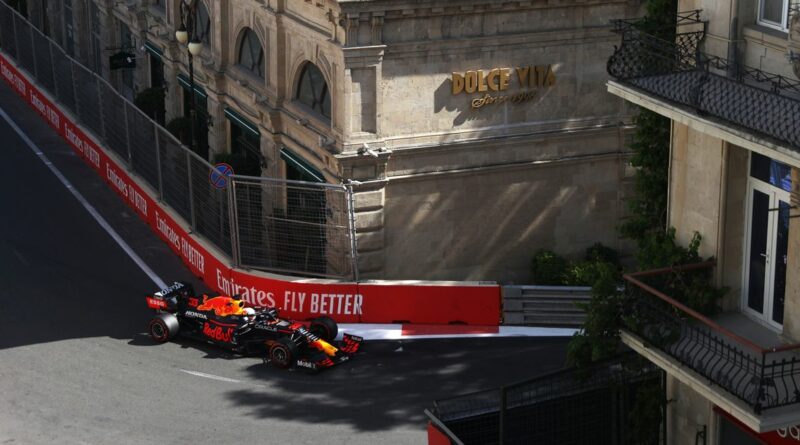 Max Verstappen’s preparation for the Azerbaijan GP has been thrown into chaos as he crashed out of the final practice Saturday morning.

The drivers are currently in Baku for the sixth round of the season, and Verstappen goes into the race as the Championship leader with a four-point lead over Mercedes' Lewis Hamilton.

However, on Turn 15, the Dutchman carried too much speed into the left-hander and slammed into the barrier on the side of the road.

Verstappen was unable to reverse his car away from the accident, and the red flag was waved, with 30 minutes of practice still to go.

The Championship leader was spotted exiting the car, and then sitting hunched over the barrier as he contemplated the impact the crash could have.

Verstappen overtook Hamilton two weeks ago – in the Drivers' Championship standings – after claiming victory at the coveted Monaco circuit.

His car suffered suspension damage, and his team now face a race against time to get the car ready for qualifying on Saturday afternoon.

And – although they are expected to have the car ready – it would be a hammer blow to Verstappen who has a coming-of-age year, and he set the fastest time in the first practice.

Can Verstappen win the Divers' Championship? Let us know in the comments section

Azerbaijan has not yet been a happy hunting ground for the Championship leader; he has never been on the podium and even crashed out in 2017 and 2018.

And Verstappen will be hoping history will not repeat itself this year.