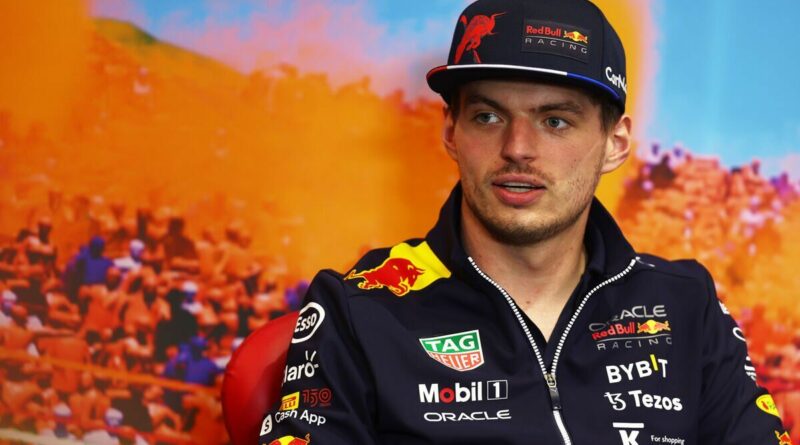 Max Verstappen has defended his aggressive team radio meltdowns as signs he “cares” about his results and performances. The reigning champion said he only got aggressive over the team radio when things were “badly executed” from his Red Bull team or when he has suffered a problem.

Verstappen admitted that the meltdowns do not “influence his performance” on track but stressed a calmer garage was often vital to success. His reaction came after Sky Sports commentator David Croft asked if Verstappen had considered working with a psychologist to keep him more level-headed when in the car.

It comes after news that Helmut Marko has hired a psychologist for Alpha Tauri star Yuki Tsunoda to help with his temper.

The Dutchman responded: “No I didn’t work with anyone but of course over the years you look back on what you could do better right. I don’t think it helps the team if you come in really upset in a practice session or whatever because then everyone starts to be a bit nervous and I think that doesn’t help the overall performance.

“Still I sometimes get upset on the radio, I don’t think it influences my performance, it’s more about if things don’t go well. If things are badly executed or I have a problem. 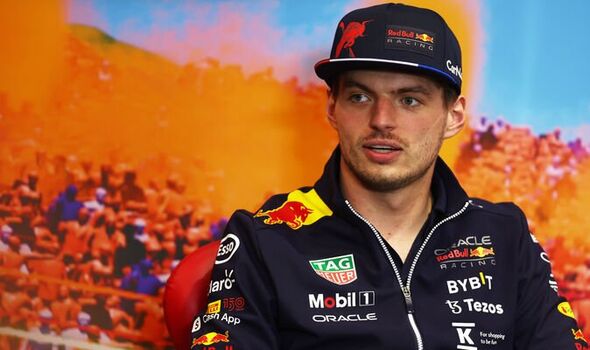 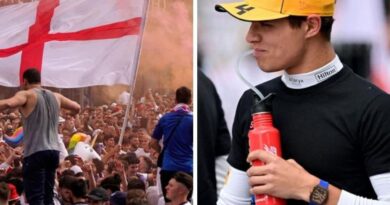 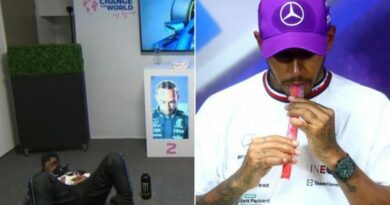