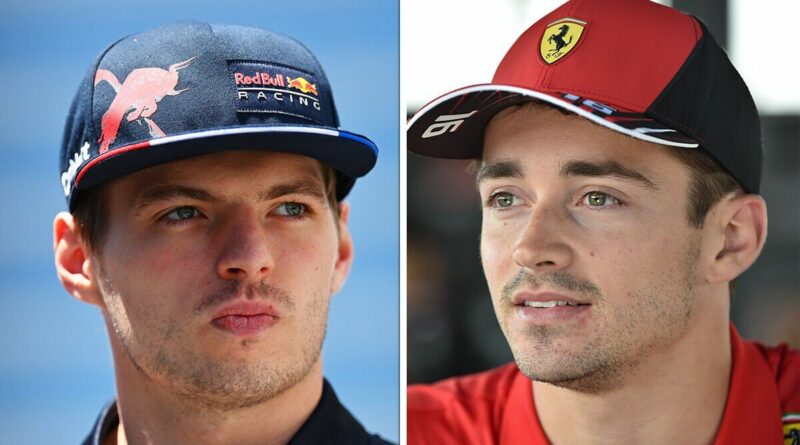 Max Verstappen has claimed Red Bull “need to improve” after admitting they are not the quickest team on the grid. The Dutchman has warned it is vital the team find “little improvements in the car” as they try and chase down Ferrari’s pace.

Leclerc has secured six poles this season when pure pace matters, compared to Verstappen’s two. The Ferrari star even picked up four consecutive pole positions between the Miami and Azerbaijan Grands Prix but failed to win any of those races due to bad luck.

The Monegasque was forced out of two races after mechanical failures in Spain and Baku. Leclerc looked capable of winning his home Grand Prix in Monaco before a Ferrari strategy error saw him drop to fourth.

The turnaround has been impressive for Verstappen who languished almost 50 points behind Leclerc after just three races. The Red Bull star got unlucky at the start of the season with two retirements in Bahrain and Australia. 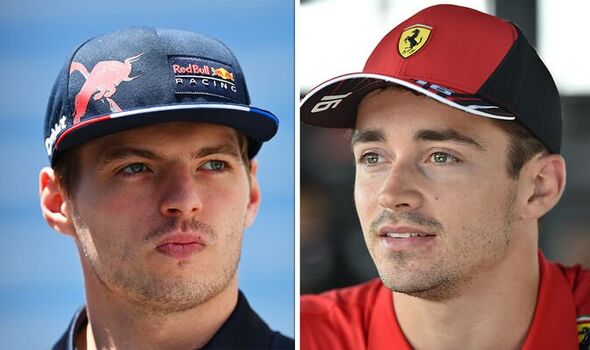 According to Autosport, Verstappen said: “I mean, race three I was 46 behind, so we just need to stay calm, we need to focus, we need to improve, because today [Sunday] we’re not the quickest. It swings a bit, like last weekend [at Baku] it looked good in the race, now it didn’t look as good but we still managed to win and that I think is also a quality and we just have to work together with the whole team to try and find little improvements in the car.”

However, since the early-season issues, the Dutchman has been in fine form. The reigning champion has only finished off the top step of the podium once all season when he has reached the chequered flag. 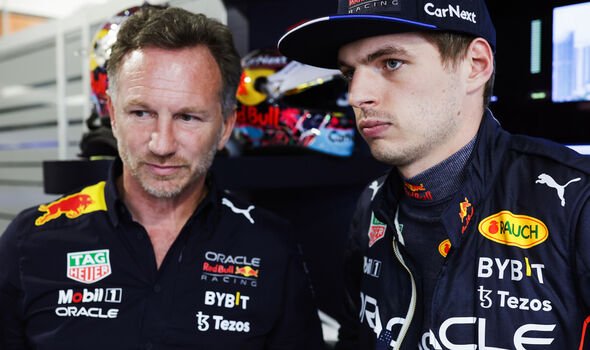 Verstappen added it was “difficult to explain” why Ferrari appeared quicker at times but stressed the advantage would swing “back and forth” for the rest of the season. He continued: “I don’t think it’s always been that they have been quicker on Saturday and then slower on Sunday.

“I think in Barcelona they were also quick on Sunday and there were a few more races. So it just goes back and forth a bit. Maybe track layout, kerbs, whatever, we’ll have a look into that, but at the moment it’s difficult to really explain why they were a bit faster than us in the race.” 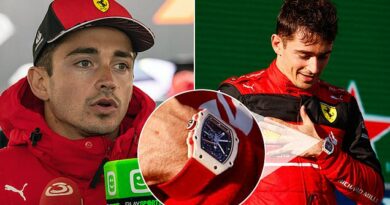 Leclerc insists he's 'fully focused' despite having his watch stolen

Daniel Ricciardo happy for Red Bull, but no regrets about Renault move