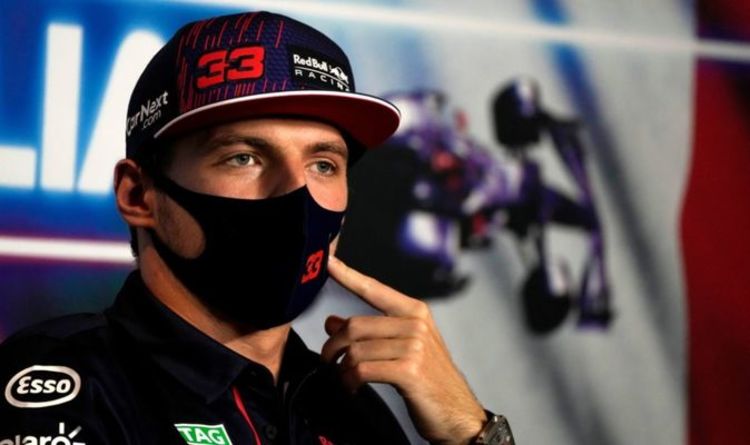 Max Verstappen has called George Russell’s move to Mercedes the “worst kept secret” in Formula One after it was announced the 23-year-old will partner Lewis Hamilton next season. After months of rumours, it was finally announced that Russell would race for the seven-time world champions replacing Valtteri Bottas in an all-British line-up at the Brackley-based German team.

Russell is currently in his third season in Formula One driving for Williams, where he has impressed this season outperforming in one of the slowest cars on the grid, consistently getting into the third part of qualifying.

Speaking in the press conference ahead of the Italian Grand Prix, the championship leader was pleased for the 23-year-old.

“I’m happy for George, but I think this was quite a logical step and I think everyone could see it coming,” said Verstappen.

“It was maybe the worst kept secret anyway, it was not a shock.

“It’s normal you know, when you’re doing well you’re a young guy, of course at one point when you’re aligned with Mercedes you will end up there.

JUST IN:
Vettel and Leclerc offer advice to Hamilton and Russell

“So I’m very happy for George that he got the seat, and I’m sure he will do a good job there, but I’m also very happy with Alex [Albon, who has signed to race for Williams in 2022] coming back into Formula One.

“He’s been my team-mate, he’s a hard worker and he definitely deserves a spot in Formula One and he has a lot of talent, so I’m also very sure he will come back strong and show good results.

Earlier in the day, Sebastian Vettel and Charles Leclerc opened up about their own relationship when partnered together at Ferrari as the duo’s dynamic was likened to that of Hamilton and Russell at Mercedes.

Ferrari announced that Leclerc was to race alongside the four-time world champion in 2019 after the team confirmed its young driver would be promoted up from Sauber.

Vettel left Ferrari at the end of the 2020 season after two years alongside Leclerc and was in a similar position to Hamilton as the veteran of the team.

The 34-year-old, who was alongside Leclerc in the driver’s press conference ahead of the Italian Grand Prix, admitted he did learn from his team-mate in their short time together at Ferrari.

“Lewis I think is old enough, he doesn’t need much advice,” stated Vettel.

“Every situation is different as well, so I think if you get to race with a new team-mate you always have stuff you learn on both sides as well.

“It was like that when Charles joined the team, and looking back I enjoyed. I’ve always been quite open and straightforward and I’ve learned a similar way of work from Charles as well, so I think it was quite straightforward between us, which was nice.”

When asked about his thoughts on the comparison, Verstappen was frank with his response.

“You’re going to sit next to a world champion, so I guess he’s right.”

Hamilton trails Max Verstappen by three points ahead of the Italian Grand Prix after the Dutchman stormed to a lights to flag victory at Zandvoort. 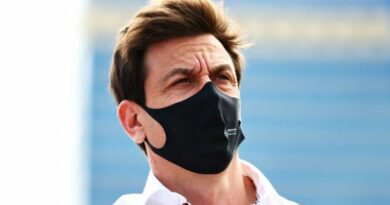 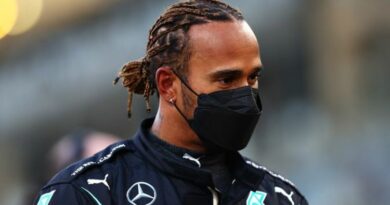