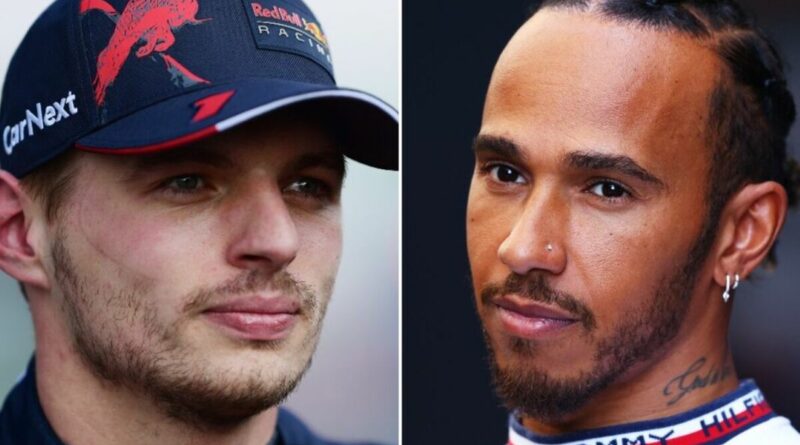 Max Verstappen fans will have the opportunity to buy seats in stands reserved solely for those coming to back the Dutchman at six events next year. The Dutch, Belgian, Austrian, Hungarian, Spanish and Las Vegas Grand Prix will each have specific areas for the Red Bull star’s supporters with followers of other drivers like Lewis Hamilton not given the same privilege.

Verstappen fans are some of the most vocal in Formula One and are instantly recognisable in their attire, inspired by the colours of the Netherlands. The ‘Orange Army’ follow the two-time world champion around the world and make for an eye-catching spectacle in the stands.

Now, they look set to be given the opportunity to coalesce together at six races in 2023, with packages on sale via the Max Verstappen website. The chance was already available at the Dutchman’s home race of Zandvoort while the packages were also already offered at Spa, the Hungaroring as well as Red Bull’s home Austria.

The Spanish Grand Prix in Barcelona has now also been added but perhaps the most interesting addition is the Las Vegas Grand Prix. Formula One is returning to Sin City for the first time since 1984 and it is hoped the race will help the popularity of the sport to grow even more in the United States.

There are a host of benefits that Verstappen fans can get by joining the dedicated stands. Each are given a goodie back while their is also an opportunity to win unique prizes including paddock tours for two, entry to the Red Bull pit box and signed memorabilia.

Supporters of other drivers like Hamilton do not appear to have the same opportunities, instead, they will join other Formula One fans in the grandstands.

Until 2023, Verstappen was the only Dutch driver in the sport but the arrival of Nyck de Vries at AlphaTauri has changed that. It is not clear if this will have any effect on the Red Bull man’s support with those from the Netherlands potentially having some split loyalties.

For their part, the duo enjoy a close relationship having had similar experiences as youngsters. De Vries compared Verstappen to a big brother (despite being two years older than his countryman) as he praised the reigning world champion for his support throughout his Formula One journey.

“We’ve [Verstappen and I have] known each other since we were kids,” he told the Beyond The Grid podcast. “We’ve grown up in the same era of racing. We, I think, approached karting and racing in our earlier years, very similar. We both travelled around in a van with our dads. We just really respected each other and we saw each other every weekend, pretty much.

“We were texting about it… on Saturday evening and we were texting again on Sunday morning. On the grid he came to see me, kind of as an older brother does, he came to me and just encouraged me a bit, which was very kind. He’s been very supportive.”

Verstappen fans will not have long to wait to see their man in action again with the first race of the Formula One season just over a month away in Bahrain on March 5. 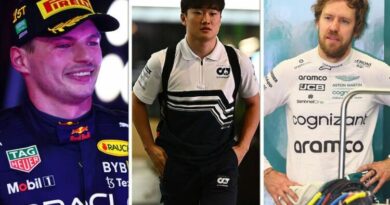 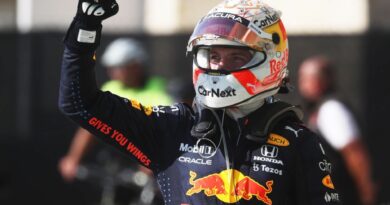