Max Verstappen is primed and ready to start his F1 title charge from the off when the 2020 season eventually gets underway. The Red Bull driver was due to drive his new RB16 in anger for the first time at the Australian Grand Prix in March.

The Melbourne meet was cancelled, though, after the coronavirus Covid-19 reached the paddock and nine races have been called off in total.

The Chinese and Monaco Grands Prix have been axed from the schedule entirely, with the trip to Canada the latest to join F1’s visits to Bahrain, Vietnam, Holland, Spain and Azerbaijan on the postponement pile.

Verstappen is currently on lockdown in Monaco, where plenty of F1 drivers past and present are based.

And the 22-year-old has warned reigning champion Lewis Hamilton and his title rivals that he’s raring to go when the action begins. 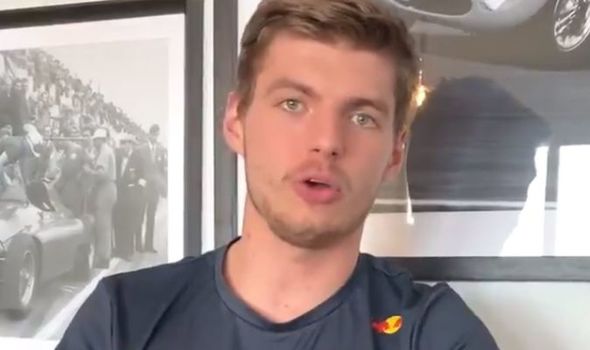 “Whenever we will get started again, I will be ready,” Verstappen wrote on Twitter. “In the meantime, I hope you are all in good health.”

Verstappen followed his written message with the #StaySafe and #StayHome hashtags as he urged his fans to continue to follow advice around social distancing.

The Dutchman also posted a video in which he offered an insight into what he’s been up to at his base in Monaco, which is on lockdown to help limit the spread of coronavirus.

“At the moment through the current situation I try to stay at home as much as possible of course and try to do all my workouts at home,” Verstappen said.

“Of course we stay ready, I do a lot of sim work – on my simulator at home – and of course a lot of training as well to stay ready for whenever we’re going to get started again. 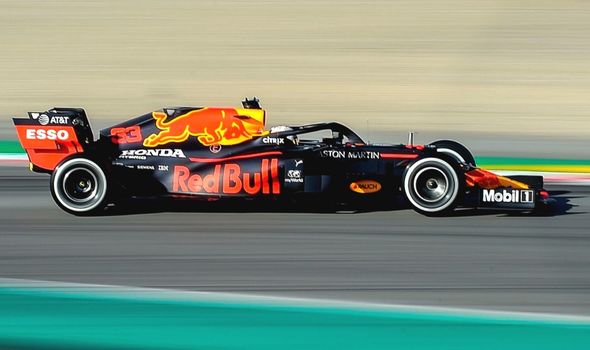 “I hope, of course, you guys are all staying healthy in the meantime and I hope to see you guys all very soon.”

Verstappen, Hamilton and co. are now due to start the 2020 season at the French Grand Prix at the end of June.

The Austrian Grand Prix is scheduled to follow a week later, before the F1 circus arrives at Silverstone for the British Grand Prix on July 19.

F1 chief executive Chase Carey is optimistic about the chances of rearranging some of the postponed races for later this year.

Carey is projecting a season of at least 15 races – the minimum number required to ensure F1 keep hold of the cash due to them in their array of broadcast deals.