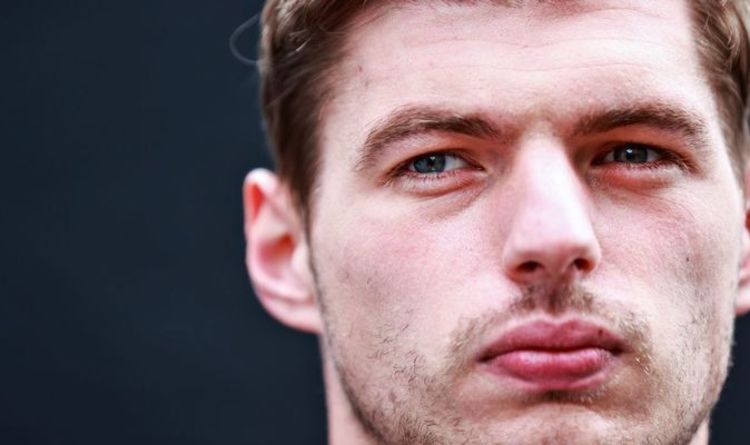 Max Verstappen has hit out at Lewis Hamilton for continuing podium celebrations after his British Grand Prix victory, despite the Dutchman still being in hospital for an incident Hamilton was penalised for.

Hamilton went to the inside of turn nine, to try and undertake Verstappen heading into Copse Corner, however the two touched, sending the Dutchman smashing into the barrier.

Verstappen was seen clambering out of the car, but was clearly winded after the high-impact hit, with his car left in tatters in the tyre wall.

The 23-year-old was sent to the medical centre, before subsequently being transferred to a local hospital for preliminary checks after reports surfaced he had felt dizzy after the incident.

JUST IN:
Lewis Hamilton hits back at Christian Horner’s comments

After the race, Red Bull boss Christian Horner said: “Max is in hospital, He’s been through all the precautionary scans. He’s retained consciousness at all times.

“He’s battered, he’s bruised, it’s the biggest accident of his career – an accident at 51G – I’m just grateful it’s not worse than that, that he was able to get out of the car and walk away because it was an enormous accident.”

And Verstappen was equally as furious at Hamilton, and called his podium celebrations after the race ‘disrespectful’ considering the championship leader was still in hospital.

He tweeted: “Glad I’m ok. Very disappointed with being taken out like this.

“The penalty given does not help us and doesn’t do justice to the dangerous move Lewis made on track.

“Watching the celebrations while still in hospital is disrespectful and unsportsmanlike behavior but we move on.”

Verstappen still leads the championship by eight points heading to round 11 in Hungary in two weekends time, with Mercedes closing the gap in the Constructors’ Championship to just four points, from 47.

Horner continued: “It’s an expensive accident, it’s written off a car. We still lead both world championships but with a much-diminished lead.

“It’s been a very frustrating day after a strong one yesterday and I think that added to Lewis’s desperation.

“Having lost the Sprint, he was pretty wound up and that’s why he made an ill-judged move. 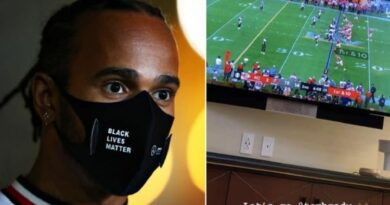