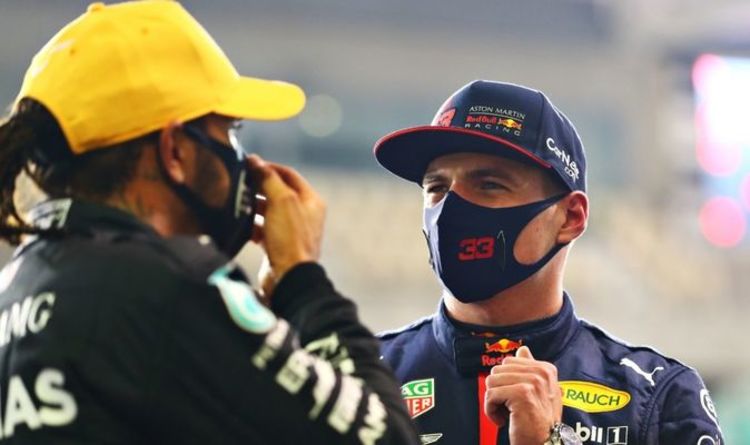 Max Verstappen has jumped to the defence of Red Bull by claiming the manufacturers’ aero problems were blown out of proportion last season. The Dutchman and his team-mate Alex Albon were forced to contend with aero anomalies at the beginning of the campaign before Verstappen finally began to hit form.

Red Bull made the decision to implement extensive changes to Verstappen’s car ahead of the Spanish Grand Prix ban in August.

Honda had discovered an anomaly of data and decided to revert back to a previously used V6, turbo, MGU-H and MGU-K.

Much was made of the RB16 surprising and unpredictable characteristics at the time but upon reflection, Verstappen insists the situation appeared worse from the outside.

He told Motorsport.com: “I think that’s, you know, made bigger in the media. 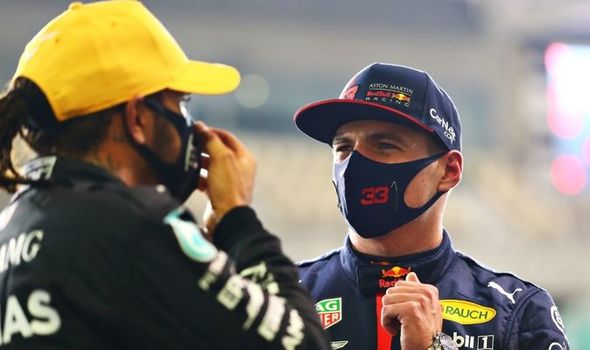 “We had the second fastest car. I think there are a lot worse cars to drive out there.

“We had a few spins in pre-season and stuff, and when you drive on the limit, the car’s not easy to drive, you know what I mean? And maybe ours is a bit more difficult compared to Mercedes, but it’s probably nicer than Williams, you know.

“So I think it’s a bit overdone what people said in the media. I never really felt like that.”

Red Bull are hoping to close the gap on Mercedes in 2021 following the acquisition of Sergio Perez from Racing Point.

The Mexican enjoyed a brilliant campaign last time out and replaces Albon, who failed to show he could be closer to Verstappen next season.

Last term, Verstappen was unable to put serious pressure on Mercedes and admits there was a gulf in class between Red Bull and the German manufacturer.

He spent large parts of the season in Hamilton’s rear-view mirror but now he’s looking to turn the screw.

“I think again, better than [2019], just a bit more consistent,” he added. “But, yeah, I’ve been quite a few races on my own…. I just like to follow Mercedes! The car wasn’t bad, but of course, we were still lacking a bit to Mercedes.” 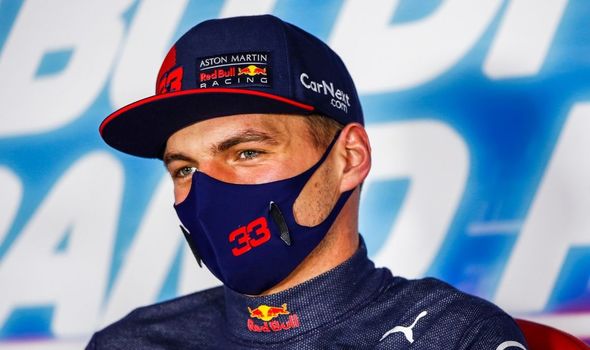 Verstappen was then asked if he felt frustrated about being left behind by Hamilton: “Not frustrated… just a bit powerless sometimes. But I mean, I still try to get the best result out of it, which I think we have done most of the time. So I guess that’s good.”

While Hamilton is yet to finalise his new Mercedes deal, the seven-time world champion acknowledged that Red Bull will be stronger than ever next time around as he prepares to up his game.

“We’ve obviously got a fight on our hands next year,” Hamilton said after the Abu Dhabi Grand Prix.

“Without a doubt, these guys are going to be strong, as this car [Verstappen] is driving now is next year’s car pretty much, and the same for us.

“I’m excited for that challenge, and that battle that we hopefully will get.”

Formula One: Nico Hulkenberg dashes from coffee to cockpit in latest crazy comeback