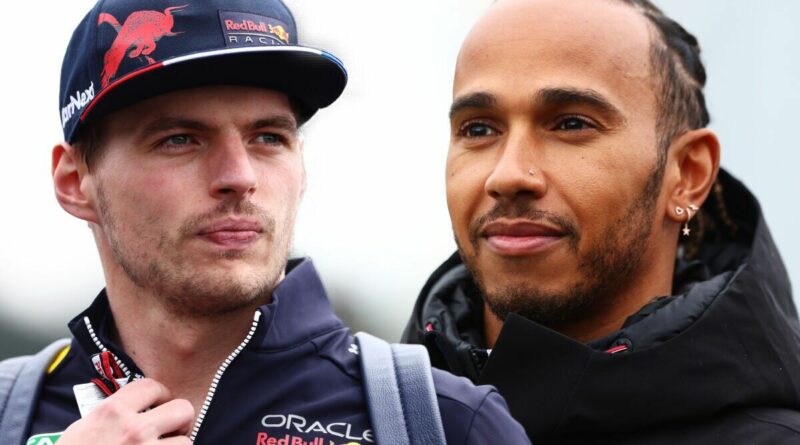 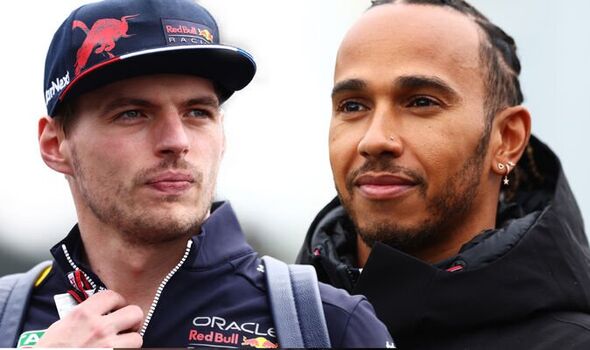 Max Verstappen has bit back at Lewis Hamilton and mocked his Formula One rival by claiming it’s “great” that at 37 the Mercedes driver “can still learn how to hit an apex”. Hamilton restarted a war of words with Verstappen after the British Grand Prix last Sunday.

Hamilton went wheel-to-wheel with Ferrari’s Charles Leclerc into the high-speed Copse corner at Silverstone. A year earlier the Red Bull of Verstappen was sent hurtling into the tyre wall at 51G after the Dutchman and Hamilton tangled.

Speaking after battling with Leclerc, Hamilton clearly referenced Verstappen without naming him. He said: “Charles did a great job. What a great battle. Very sensible driver. Clearly a lot different to what we experienced last year. In Copse for example, two of us went through there no problem. What a battle.”

Hamilton received a 10-second penalty for the incident last season but still went on to win the race and Verstappen was angry at the Briton for celebrating while he was still in hospital. And ahead of the Austrian Grand Prix, the Red Bull driver has responded to Hamilton’s comments on Leclerc. 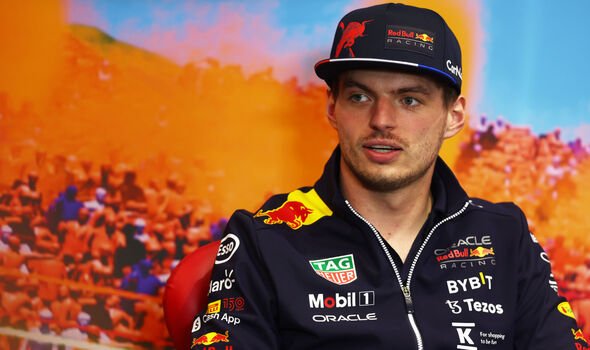 “I think it’s great that, when you’re 37 years old, at some point you understand how to hit an apex,” was the defending world champion’s response to seven-time title-holder Hamilton. “He is learning, so that is positive. It is also good for younger drivers to know that you are still learning when you are 37 years old.

“You can clearly see in the footage what was different compared to last year I think Charles gave him less space than I did last year, so that says enough. In the end, he was the one who got a penalty last year, so there’s no point talking about that either.”

Verstappen earlier this week had already claimed that his duels with Leclerc are “calmer” than his battles with Mercedes’ Hamilton last season. “I always had [and] still have a lot of respect for Lewis and we always got on well, and also today, you know, as racing drivers, you know you come together but you also very quickly forget and just move on,” he said.

“The amount of times I’ve crashed with Charles in the past, but now we can laugh about it, so it just, you know racing drivers, they of course, look at themselves. We want to do everything we can to win a race.

“I think what is also the positive side about racing is that we can forget very quickly. We’ll just move on and just go to the next. Luckily, you also have a lot of races for that. But yeah, this year, it seems a little bit calmer, and I just hope it stays like that and you can just have a great race.” 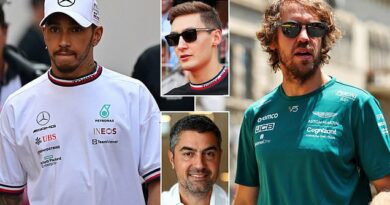 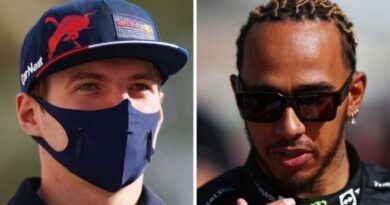 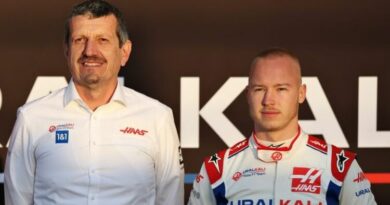