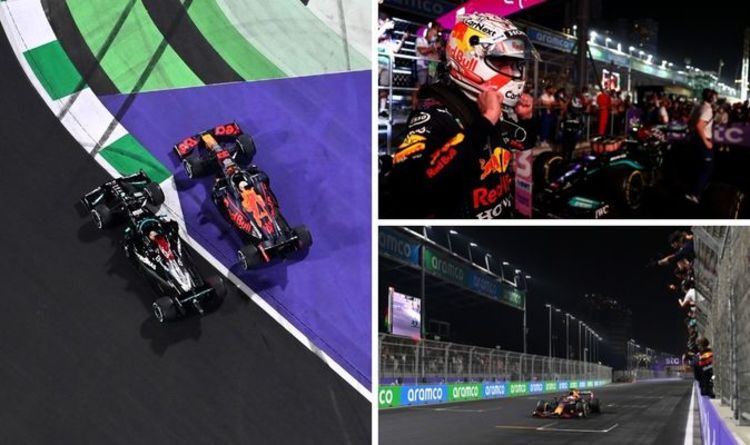 Red Bull star Max Verstappen has been nominated for the BBC Sports Personality of the Year World Sport Star award. The Dutchman is currently embroiled in a fascinating world championship battle with Mercedes’ Lewis Hamilton.

In a thriller in Jeddah, the two F1 title contenders fought for the race lead throughout, with controversial moments and exhilarating restarts aplenty.

The Brit took the chequered flag to fascinatingly tie the drivers’ standings ahead of next weekend’s finale in Abu Dhabi.

And with both drivers tied on points ahead of the final Abu Dhabi Grand Prix, Verstappen has since been named on the shortlist for the World Sports Star of the Year award, with fans clearly enamoured by his battle with Hamilton.

Brady left the New England Patriots after 20 years and six championships to join the Tampa Bay Buccaneers, with the 44-year-old leading the franchise to a win over the Kansas City Chiefs in February’s Super Bowl LV.

Rachel Blackmore, who shot to fame when she became the first female winner of the Grand National, tennis superstar Novak Djokovic and Elaine Thompson-Herah – the Jamaican who became the first woman to complete the Olympic sprint ‘double double’ with golds in the 100m and 200m at Tokyo 2020 – round out the list.

The most recent F1 driver to claim the award was Sebastian Vettel in 2013 after the Red Bull man claimed his fourth consecutive world title.

The award was named the Overseas Sports Personality of the Year back then.

Nominees for the main award are yet to be announced, with Verstappen’s rival Hamilton – who has been nominated on eight occasions and won the gong twice – likely to be included on the shortlist.

The 36-year-old won the award last year after sealing his seventh championship, tying racing legend Michael Schumacher for the most in the sport’s history.

At the moment, US Open winner Emma Raducanu is the overwhelming favourite to win Sports Personality of the Year.

Tom Daley is second having secured Olympic gold in Tokyo back in the summer.

Formula 1 travels to the Yas Marina Circuit for the Abu Dhabi Grand Prix on December 12, with Red Bull star Verstappen and Mercedes’ Hamilton level on points ahead of the final race of the season. 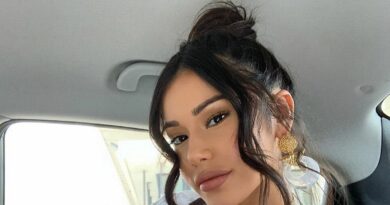