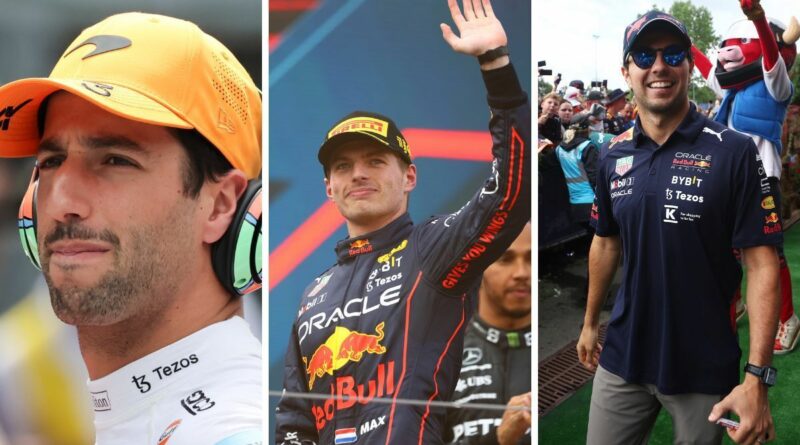 Max Verstappen shed light on his ‘very good’ relationship with former teammate Daniel Ricciardo when asked whether he enjoys racing alongside Sergio Perez for Red Bull. Verstappen was paired with the Australian when he burst onto the scene as an 18-year-old, with Ricciardo acting as his experienced partner.

At the time, Mercedes and even Ferrari were too strong for Red Bull and both Verstappen and Ricciardo struggled for wins. Ricciardo dramatically left the team for Renault as he appeared concerned Red Bull were set to place stock in the Dutchman, who won his maiden world title in 2021.

While Verstappen has been at Red Bull for the entirety of his career, Ricciardo left Renault after two years for McLaren, which has been a difficult time for the Australian. While he dramatically won the 2021 Italian Grand Prix, bright spots have been few and far between – but Verstappen wanted to make clear his good relationship with Ricciardo even in the presence of Perez.

When asked by LADbible TV to choose whether they agreed or not with the statement ‘I love being teammates with the person opposite me’, both Red Bull drivers slid their glass to the ‘strongly agree’ option. Verstappen explained how his maturity has led to a more successful relationship with Perez, although he pointed out how he had a good relationship with Ricciardo.

“I started, of course, very young in Formula 1 and I had a very good relationship with Daniel [Ricciardo] but at the time I was still 18 or 19,” Verstappen said as both he and Perez appeared on LADbible TV’s Agree to Disagree segment. “And I think now, where I am as a person is completely different. 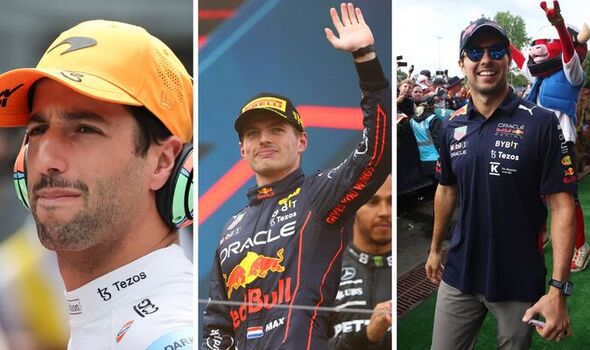 “I would say what I have right now with Checo is definitely the best because I’ve matured a lot and I think that helps a lot with how you approach each other.”

Perez smiled as he added: “I think when you were younger you were a bit more difficult!” – and the reigning world champion simply agreed, laughing and shrugging off the jibe.

When the Mexican was faced with the question over his relationship with Verstappen at Red Bull, Perez granted some insight into the difficulties of supporting a teammate when they are winning. However, he revealed he is ‘proud’ when one of the Red Bull cars crosses the line first. 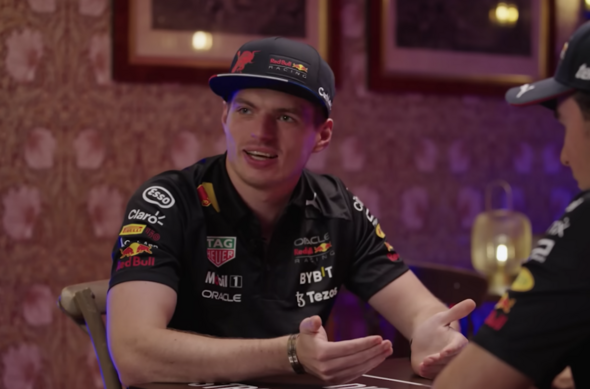 “I think sometimes in the past I’ve had like some jealousy from a teammate because you obviously want to win but when the guy next to you wins, you have to give them credit,” Perez said. “He’s done better than you, he’s won. You have to accept that and feel proud of what he has done.

“I think not many people can take it but I think with us – when I win, when Max wins – we feel proud of each other and that is something I think is good within us.” 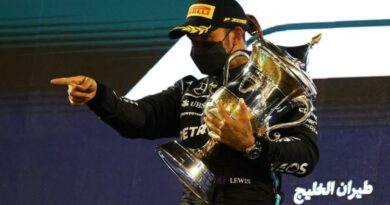