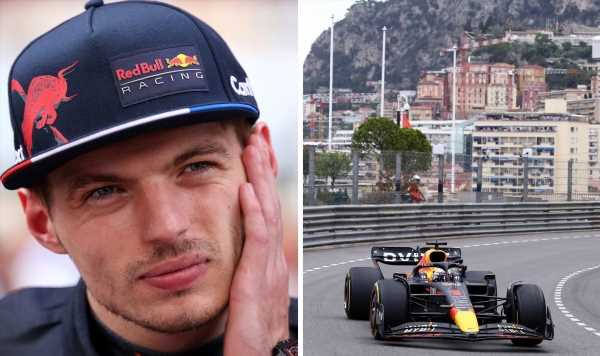 Formula 1 world champion Max Verstappen insisted he will not be chasing the coveted motor racing triple crown of winning the Monaco Grand Prix, the Indy500 and the iconic 24 Hours of Le Mans. The Dutchman managed to finish on the podium in P3 around the principality this weekend, despite starting fourth on the grid.

Verstappen’s Red Bull teammate Sergio Perez secured the monumental race win on Sunday, with the Mexican taking advantage of Ferrari’s erroneous strategy. The Italians threw away what would have been a sure-fire win after they locked out the front row, with Charles Leclerc falling from pole to fourth.

On Sunday, the Indy500 was also contested. The classic meet is one leg of racing’s triple crown, which includes victory around Monte-Carlo.

When asked about achieving the three headline wins, Verstappen and Perez both expressed doubt at completing one particular leg. The Dutchman said: “I never had the desire to get the triple crown. At least, not the IndyCar race. I do appreciate what they do. It’s insane, those drivers.

“I have a lot of respect for what they do, but for me now that I’ve been in F1 for so long, I don’t need to risk my life or get an injury to my legs or anything. It’s not worth it anymore.”

It seems a ‘double crown’ may be something Verstappen could be tempted into attempting, though. Verstappen enjoys participating in sim races with his sim racing team Team Redline when he has time, often taking part in endurance races.

His teammate Perez, who won the third race of his career on Sunday, is content with just the ‘single crown’. The Mexican said: “I think after my F1 career I will go back and look after my kids. I already have three!” 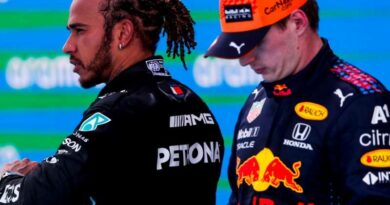 Max Verstappen vs Lewis Hamilton: How title fight has swung towards challenger ahead of F1 British GP