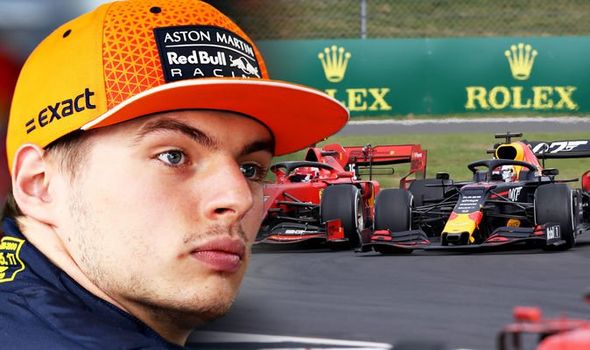 Max Verstappen has had six podiums this season but the 22-year-old had a September he would like to forget.

A DNF at the Belgium Grand Prix and an eighth-place finish in Italy was followed by some improvement in Singapore and Russia where he finished third and fourth respectively.

Ferrari won three of these four races but as F1 heads to Suzuka, Honda’s home race, the young Dutchman is feeling optimistic as he believes they have an advantage in the corners.

“Ferrari will be very strong as they have so much power and will be fast on the straights,” Verstappen said.

“But our car will be quick in the corners so hopefully we can gain some time there.”

Drivers have to navigate 18 corners around the circuit at Suzuka and Verstappen believes finding the right balance in setting up the car can be crucial to winning.

“Because if you take one corner wrong, you’re in the wrong position for the next sequence.” 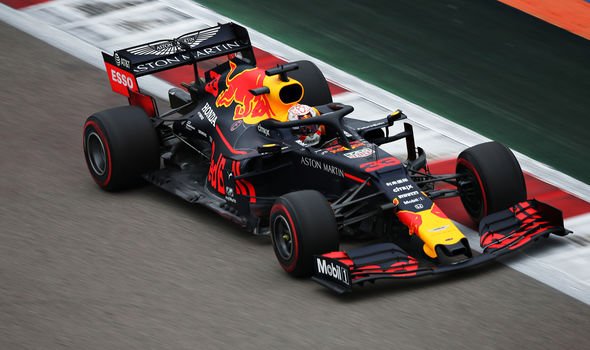 Verstappen is currently fourth in the driver standings and 110 points off Mercedes driver Lewis Hamilton, who leads the pack with 322 points.

However, the circuit holds fond memories for the driver as it was at this track where he made his F1 debut during a practice session.

“I’m really looking forward to going back to Suzuka as it’s a special place for me,” Verstappen said.

“I made my Formula 1 début there in a practice session when I had just turned 17 and it’s a memory I’ll never forget. 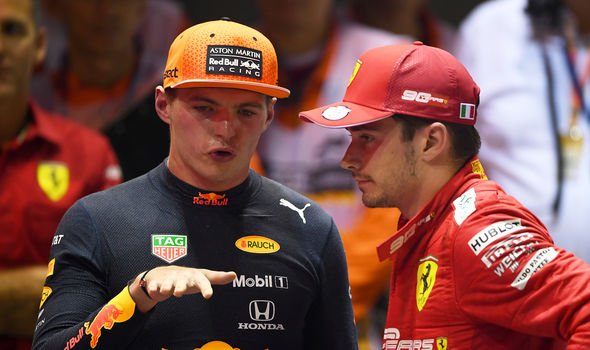 “I’ve had a lot of good results at Suzuka with second and third place podiums but never a win, so obviously we would love to go one step higher.

“It’s a lot of fun to drive and I really enjoy it, but I also love Suzuka in general.

“The circuit is very historic and also very narrow and fast, so it’s important to use all of the track.”

Fury's FINAL FIGHT could be against Joshua if Wilder trilogy happens

Mourinho claims to know Lampard's tactics ahead of clash at Chelsea

JEFF POWELL: Expect Wilder to prevail over Fury in the 9th Round

Tottenham boss Jose Mourinho confident of Chelsea treatment ahead of crunch showdown
We and our partners use cookies on this site to improve our service, perform analytics, personalize advertising, measure advertising performance, and remember website preferences.Ok