Max Verstappen has warned Lewis Hamilton that he will be launching a serious assault for the Drivers’ Championship next year. The Red Bull star is aiming to become the youngest ever champion in 2020.

But he will be up against Hamilton who is out to equal Michael Schumacher’s record of seven world titles.

Verstappen is not fazed by taking on the dominant Mercedes, who have won the Championship for six years in a row.

In fact, the Dutchman is hoping he can make F1 boring by coming out on top in every race.

“I’m not afraid of Lewis at all. Otherwise, it would be better to stay at home,” Verstappen told the Sun.

“If I was not here to win then it makes no sense being here, because then your whole attitude is wrong. 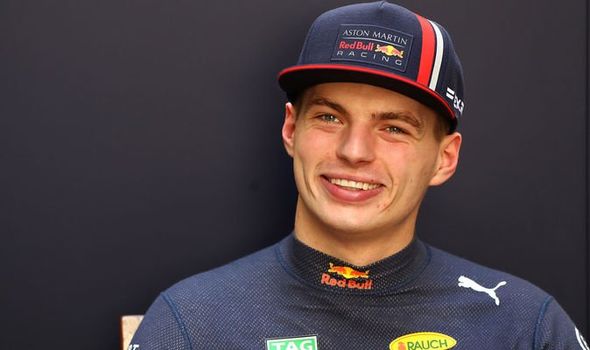 “It is good to have drivers like Lewis around you. He is a six-time world champion and won a lot of races — but I want to be in his position.

“I want for people to think it boring that I am winning every weekend.

“It is not about changing too much from what I am doing now. This year has been pretty good.”

Why Lewis Hamilton needs to stay with Mercedes – [COMMENT]

Verstappen in third in the standings heading into the season-ending Abu Dhabi Grand Prix tomorrow despite being in a slower car than Ferrari rivals Sebastian Vettel and Charles Leclerc.

“I should not be ahead of Ferrari with the pace they have in their car,” Verstappen added.

“It shows we are doing great in getting the most out of the race.

“We just need to make sure that, as a team, we have a dominant car to take it to Mercedes next season.” 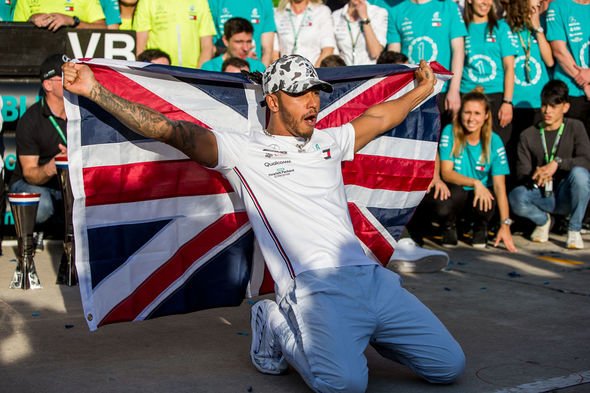 After this weekend Verstappen will return home until the new season kicks off in the new year but he has no plans of switching off from F1.

“I will spend the winter sim racing,” Verstappen explained. “I will race in some championships next year online but I have to qualify for them first.

“I want to race in these on merit, not just because I am an F1 driver and I get an automatic ticket to race.

“It is a good preparation for the new season. One of the things is keeping the hard skin on my hands, which I’d lose over winter.”

“The Honda’s obviously made some big steps and it’s great to see another manufacturer as strong as they are now,” Hamilton told Autosport.

“It means that hopefully next year we’re going to have a serious three-way, four-way battle and that’s great for Formula One.” 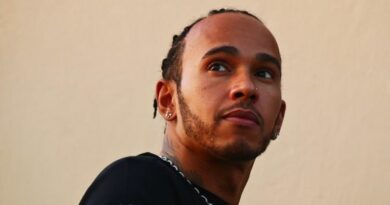 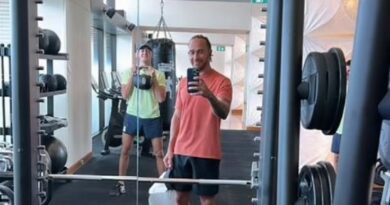