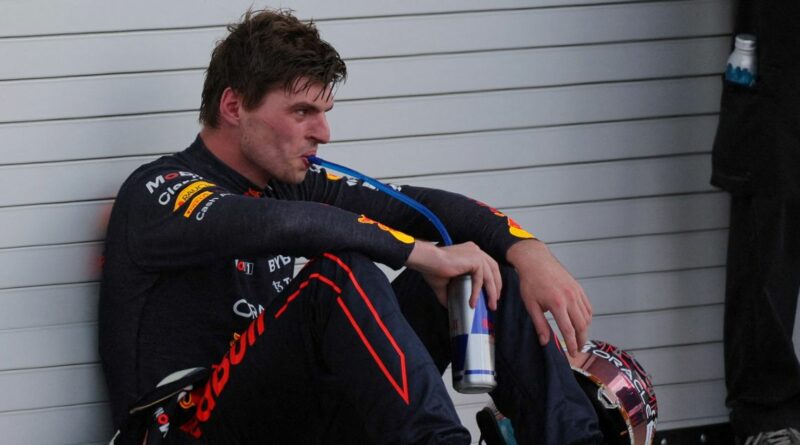 Defending Formula One champion Max Verstappen has expressed his concern about the reliability of his Red Bull this season, dubbing the campaign so far 'hit and miss'.

The Dutch driver has a remarkable record of winning every race he has completed this season, taking victory on three occasions and suffering two DNF's, which occurred in the opening three rounds of the season and saw Ferrari's Charles Leclerc open up an early 40-point advantage.

That deficit is now significantly less following back-to-back wins for Verstappen, who now sits just 19 points behind his rival, but he has admitted he still isn't entirely convinced about the car he has been given by Red Bull.

Verstappen's involvement in Friday's practice sessions were limited due to a hydraulic leak, while teammate Sergio Perez had an issue in Sunday's race that resulted in a loss of 30 horsepower and left him unable to secure a podium finish.

That all leaves Verstappen in an uncomfortable position as he's made it clear there's work still to do, stating: "We're still having a few issues we have to solve. We are quick, but my Friday was terrible, which is not great if you want to have a good weekend. And also Checo had a few issues in the race, so we have to be on top of that. But clearly there is a lot of potential, we just need to make sure it's reliable.

"We just have to nail down a really positive weekend without issues. I think of course, Imola, we had that, but it's still a bit of a hit and miss too much. So we just have to make sure that we are more reliable and more on top of things. But as you can see the car is quick. I'm very happy about that, I mean, if you would be slow and reliable, that's probably also not a good thing!"

Red Bull chief Christian Horner admitted that reliability will continue to be an issue this season but believes the team are in a solid position heading into the first double-header race weekend of the season, with Barcelona swiftly followed by Monaco.

HAVE YOUR SAY! Will Max Verstappen successfully defend his crown this season? Comment below.

"We saw in Imola how quickly things can change around and we have some interesting races coming up and the car is running well. We have some developments coming later in the summer which will help, we need to drop some weight but generally, I think we are on a good trajectory."

Consistent performances across the race weekend could prove to be decisive in the upcoming events in Barcelona and Monaco, where overtaking is notoriously difficult and securing pole position may well be vital to winning the race.

For Barcelona, the race winner has come from pole position 23 times in 31 races and Lewis Hamilton has won in each of the past five seasons. 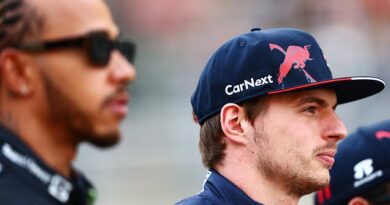