Max Verstappen has signed a new contract at Red Bull ending rumours the Dutchman could leave for Ferrari or Mercedes. The F1 star has penned a deal which will keep him at the team until the end of the 2023 F1 season.

But in doing so the 22-year-old has proven he is not up to the task of challenging Lewis Hamilton head-to-head.

Before penning the deal there had been rumours Verstappen could end up alongside the reigning F1 world champion at Mercedes in 2021.

But in re-signing with Red Bull that possibility is now over. 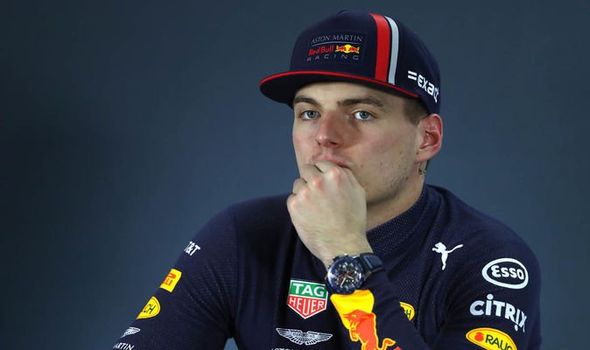 Verstappen is seen by many as the natural heir to Hamilton’s F1 throne and he could have made a statement by going up against the six-time champion directly.

Instead the Dutchman has opted for the comfort of staying at Red Bull, being the undisputed number one driver for the team, and knowing he will be given an advantage over Alexander Albon.

On re-signing he said: “I am really happy to have extended my partnership with the team.

“Red Bull believed in me and gave me the opportunity to start in Formula 1 which I have always been very grateful for.

“Over the years I have grown closer and closer with the team and besides the passion from everyone and the on-track performance it is also really enjoyable to work with such a great group of people.

“Honda coming onboard and the progress we have made over the last 12 months gives me even more motivation and the belief that we can win together.

“I respect the way Red Bull and Honda work together and from all sides everyone is doing what they can to succeed. 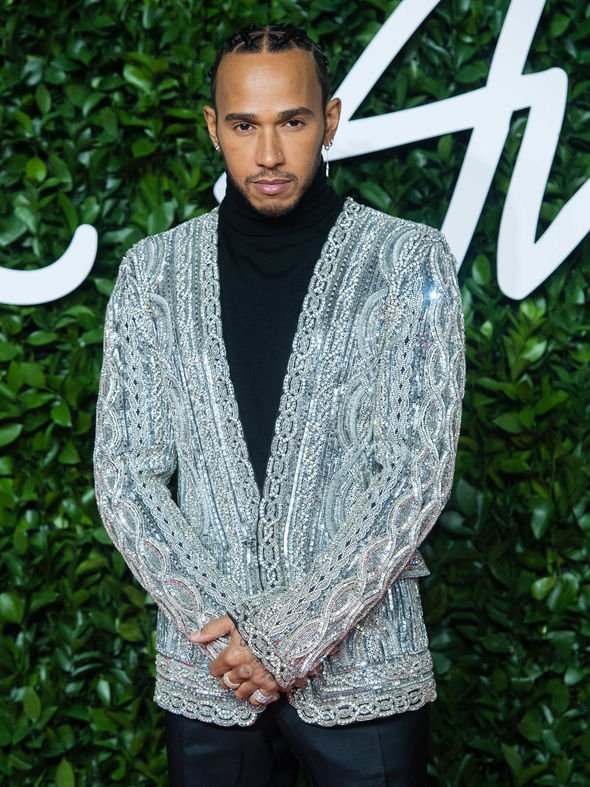 “I want to win with Red Bull and our goal is of course to fight for a World Championship together.”

Verstappen impressed again last season in F1, finishing third in the standings, ahead of both Ferrari drivers despite having a car which was inferior.

Hamilton was a monumental 135 points clear of the youngster though, and unless Red Bull take a huge and unlikely step forward for 2020, it won’t be often you see Verstappen going toe-to-toe with the F1 world champion.

The Dutchman could have made a real statement by agreeing to sign for Mercedes in 2021 and challenged Hamilton to do the same.

Both the Brit and Valtteri Bottas are out of contract at the end of the upcoming season.

Hamilton has been linked with a switch to Ferrari but had Verstappen agreed to join Mercedes he could have convinced the 35-year-old to face him head on.

Instead Verstappen has proven he is running scared of potentially the greatest F1 driver of all-time.