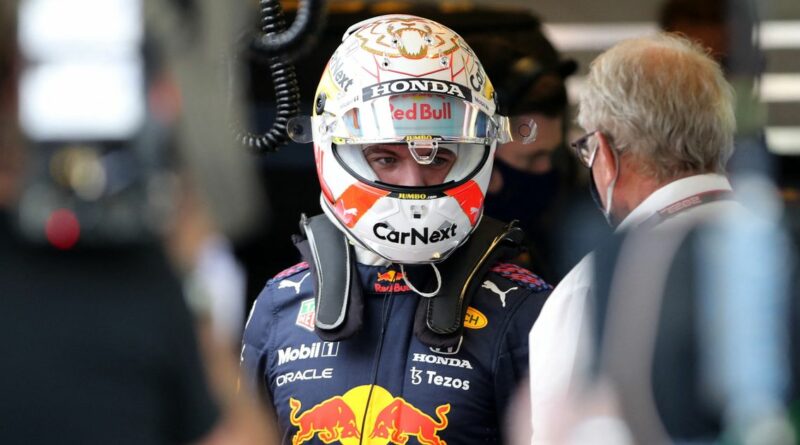 Max Verstappen benefitted from a tow from team-mate Sergio Perez to snatch pole position for this all-important F1 title decider, and will start the Abu Dhabi Grand Prix ahead of Lewis Hamilton.

Red Bull adapted to being forced to change their race strategy by using the Mexican to pull Verstappen through the second sector, which had been dominated by Mercedes throughout the weekend.

It helped the Dutchman to set a time half-a-second quicker than his title rival Hamilton, which proved to be unassailable despite the Briton's best efforts.

The result is excellent news for Verstappen and his title chances, as the last six pole-sitters at the Yas Marina Circuit have gone on to win the race.

If the 24-year-old can continue that trend, he will win his maiden F1 title at the expense of Mercedes star Hamilton.

There were few surprises in the first session, with the five to crash out being those who have regularly struggled to make it to Q2 this season.

The highest-profile casualty of Q1 was Kimi Raikkonen, who could only manage 18th in his final ever F1 race, while Nicholas Latifi finished ahead of George Russell who was furious with his team's strategy in his last appearance for Williams.

Q2 had more drama as Verstappen suffered from a bald spot on his medium tyres, forcing Red Bull into switching onto a new set of softs so he wouldn't be forced to start the race with damaged rubber.

It did mean, however, that they were forced to adapt their race strategy for the Grand Prix with the Dutchman now forced to start on the soft tyres for Sunday's race.

But he was able to use the softer tyres to go ridiculously fast in Q3, ahead of Hamilton who qualified second ahead of Lando Norris and Sergio Perez in fourth.

Valtteri Bottas, meanwhile had to settle for sixth in his final race with Mercedes, behind Carlos Sainz who looks in good shape to extend his ongoing run of scoring points in races.

Yuki Tsunoda completed an impressive qualifying result in back-to-back races and will start eighth, ahead of Esteban Ocon and Norris' McLaren team-mate Daniel Ricciardo rounding off the top 10.

"It's an amazing feeling," Verstappen said after the session. "We definitely improved the car for qualifying, because so far this weekend it was a bit on and off.

"I'm incredibly happy with this, this is what we wanted, but it's never easy, especially with their form in the last few races.

"I felt good on both tyres and naturally in the evening it's a bit cooler, which should be good for the soft tyres [in Sunday's race].

"I always do the best I can and I know my team always give me the best possible car. We've been doing it the whole year and it worked really well here today."

Hamilton has not said many kind words about his title rival in recent days, but was honest in his assessment of the result in qualifying and was happy to praise his rival.

"Max did a great lap and we couldn't answer that today," the Briton said. "He fully deserves the pole.

"But we think we're in a good position with our tyres tomorrow and we're hoping for a good race. I'm still on the front row and we'll navigate from there." 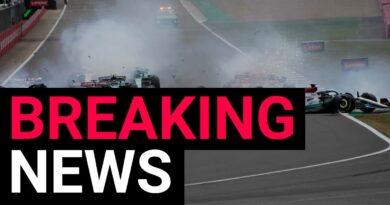 F1 latest: The ongoing plans and talks for 2020 and beyond 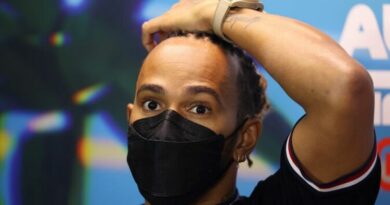