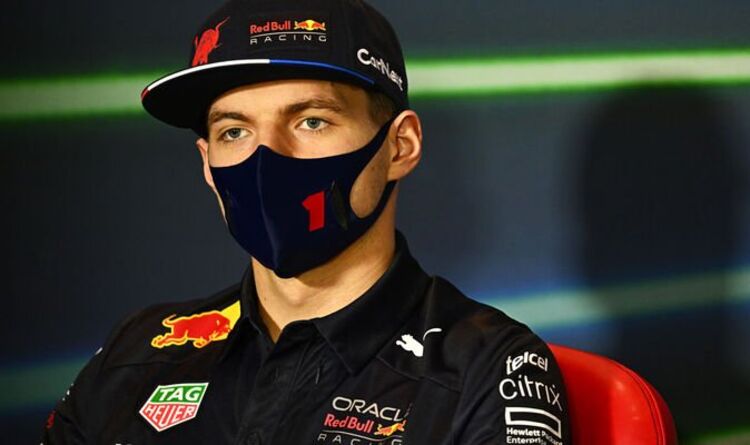 Max Verstappen has fired another warning at Red Bull over the fuel pump issues which plagued him last weekend. Verstappen warned the team “have to do better” and reiterated how the issues “shouldn’t happen”.

He said: “We didn’t encounter it in testing so we didn’t know about it at all. I don’t know how we would have spotted it. You can say in a way unlucky but it shouldn’t happen, it’s as simple as that.

“To retire basically three cars is pretty bad. There is no way around that and we have to do better. If we want to fight for the title you cannot have too many races like we had in Bahrain.”

Red Bull suffered a double retirement as their race fell apart in the closing laps. Verstappen was the first to peel into the pits before Sergio Perez spun and retired at turn one moments later.

He added: “Obviously it should not happen, we lost quite a lot of points. It was clearly not the ideal start to the season. It was a different problem with Max and Checo but clearly things that we need to sort out and can’t have in the future.”

Verstappen’s comments come just days after he vented his frustration at the team after the race ended.

He said: “A lot of different issues we have to deal with and this is not what you want in the first race weekend. You can always say that problems can happen and you might have a retirement but I think at this level after having so much information on the engines and stuff, it shouldn’t happen.”

Lando Norris felt he was in Carlos Sainz ‘shadow’ at McLaren 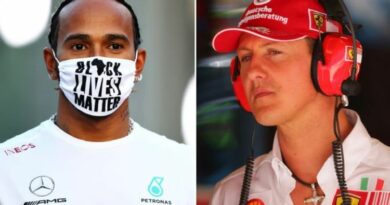