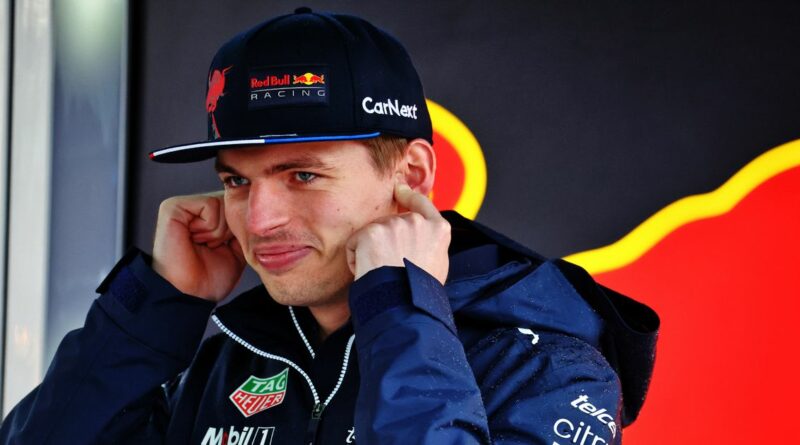 Max Verstappen will start in pole position for the Emilia Romagna Grand Prix after winning the Saturday Sprint Race.

In a thrilling 21-lap contest, Verstappen overtook Charles Leclerc on the penultimate lap to ensure he will be front of the grid on Sunday, as well as adding eight points to his season total. It was though, another miserable afternoon for Lewis Hamilton who could only finish 14th.

Verstappen had been quickest in qualifying yesterday to start the Sprint Race ahead of Championship leader Leclerc, but it was the Monegasque driver who was much the sharper off the line. He seared past the Dutchman, who then did well to fend off Norris on the opening lap.

But soon there was chaos as Guanyu Zhou went into the wall at Turn 9 after contact between himself and Pierre Gasly. That prompted a yellow flag with racing curtailed for three laps.

When things restarted it was Leclerc who initially seemed to be increasing his advantage, keeping his rival out of the crucial DRS zone. However, a surge by Verstappen closed the gap to just 0.6 seconds with five laps left.

And then on lap 20, the world champion swept around round the outside of the Ferrari into Tamburello. There was barely time for Leclerc to respond, although he did take second place and seven points.

Afterwards, Verstappen told reporters that staying composed after his poor start was key to his win: "The start was very bad," he admitted. "I don't know exactly what happened but after that we had to stay calm.

"Initially it looked like Charles had more pace but I think he ran out of tyres and I was able to close the gap. I know tomorrow will be different. Happy to have a clean sprint race in the end."

Hamilton meanwhile, only started 13th after a poor qualifying session yesterday, which saw him exit in Q2. Unlike his famous charge in the Sprint Race at Interlagos last year, he failed to make any impression this time around.

The win takes Verstappen onto 33 points in the standings. The gap between him and Leclerc still remains sizeable at 45 points ahead of Sunday's race. 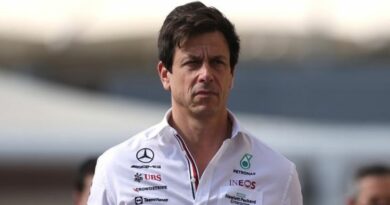 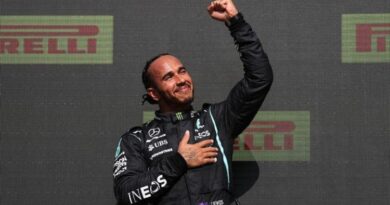 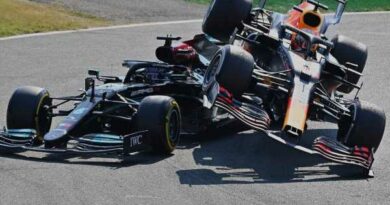