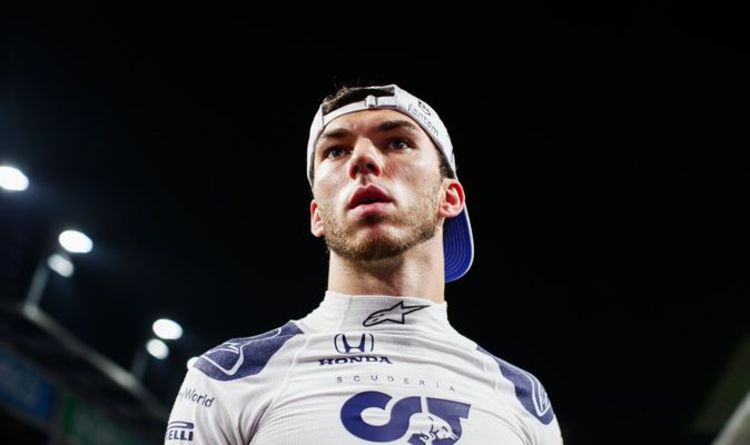 Pierre Gasly believes a space could open up to partner Max Verstappen next year as he explained his Red Bull situation. The AlphaTauri driver raced for Red Bull Racing in the 2019 before being replaced by Alex Albon.

Gasly struggled with the RB15 car and was consistently off Verstappen’s pace during their spell together, and he was eventually demoted to Toro Rosso ahead of the 2019 Belgian Grand Prix.

In 2021, which was his second season with AlphaTauri, the 25-year-old finished ninth in the driver’s standings with one podium finish at the Azerbaijan Grand Prix.

He is set to continue at the Italian team alongside Yuki Tsunoda next season, but in an interview with German outlet automotorsport, Gasly was asked if he still believes he can drive for one of F1’s elite teams.

“The market will change,” he said. “For many drivers, contracts will expire in 2023. There will be opportunities. Everything happens very quickly in Formula 1. I’m not too worried.

“There are opportunities. I know that. We’ll see when it’s the right time. At the moment I am concentrating on every race weekend, on my performance.

JUST IN: Lewis Hamilton describes own driving style which has uncanny resemblance to Max Verstappen

“I give my best. The best I can do is repeat results like I did in Mexico. To finish fifth in qualifying – behind Mercedes and Red Bull in a midfield car. I would certainly do better with a faster car. That’s the only thing that matters.”

Verstappen’s team-mate Sergio Perez was given a one-year extension to his contract, with his deal now expiring in 2023.

With Red Bull potentially on the lookout for a new team-mate for Verstappen next year, Gasly has been mentioned as a possible partner and the Frenchman clearly has intentions to drive for one of the top teams again.

His own contract is set to expire in 2023, but he admits he is unsure about his situation at Red Bull.

“The contract runs until 2023. At the moment the plan is for a cockpit in 2024. We’ll see. As I said, the situation in Formula 1 is changing rapidly,” the Frenchman added.

“I don’t know what Red Bull is going to do with me. Whether you want to continue or release me beforehand. We’ll talk about that later.”

Following Gasly’s awkward and somewhat frosty exit from Red Bull, he has continued to keep them on red alert with his performances on AlphaTauri.

Red Bull have no interest in replacing current world champion Verstappen, but the seat alongside the Dutchman has been something of a revolving door.

With the seat currently occupied by Perez, there seems no reason to change the line-up, but at just 25 years old, his boss Tost says Gasly’s stand-out performances have really elevated him as a driver.

“What’s important is I still have the feeling he can improve because that’s decisive then if you are on this level. If we provide him next year with a competitive car, he will be there 100 per cent.

“From the driving, he has now the experience of how to set up the car, how to manage the tyres, he can read the race, which is very important, he is on the radio, the questions he is asking, and he made this year another big step forward, a real big step forward. 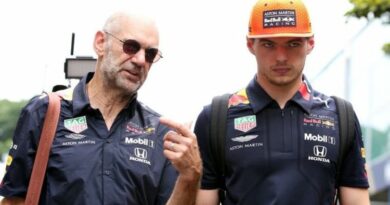 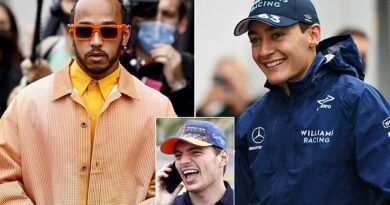