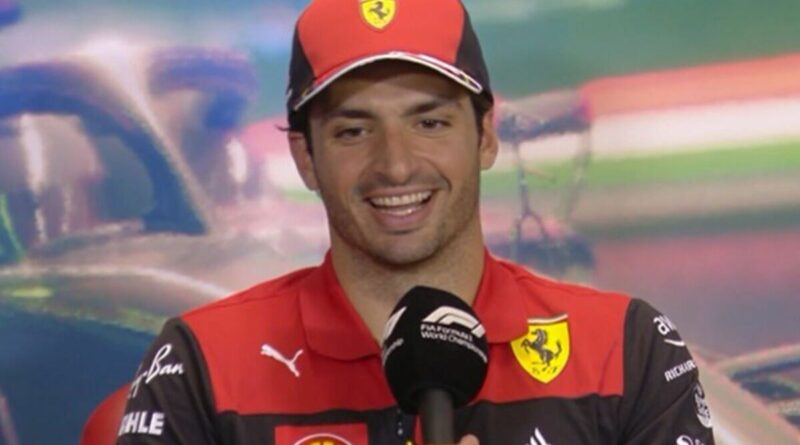 Carlos Sainz teased Max Verstappen as the pair talked about summer plans ahead of the Hungarian Grand Prix. The Ferrari driver said he would not be seeing the reigning champion over the holidays and even suggested they were not close friends.

It came after Sky Sports host David Croft asked Verstappen if he would be nervous laying on the beach during the break despite his 68 point advantage. However, Vertsappen hit back at the host, claiming he would not be chilling on the sand.

The Dutchman said: “I think if you know me first of all I will not be laying on the beach.” Moments later, Sainz swiped back at the Dutchman, claiming he would definitely be visiting the beach but not seeing Verstappen.

He added: “Oh definitely yeah, a big fan of the beach and of the sea, sport. But at the same time some quality time with family and friends.

“Not Max, I will not see him I think, I see him enough here. Who knows maybe we will find each other in Ibiza or something, Majorca.” 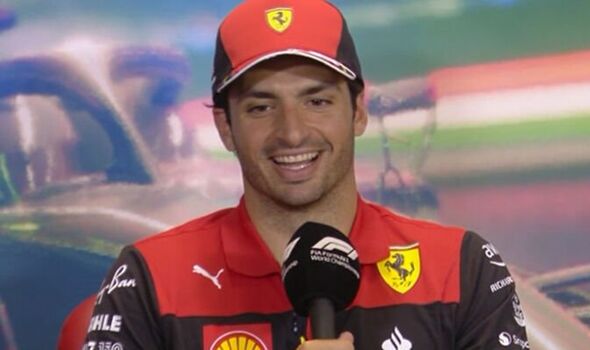 Verstappen claimed he doesn’t care about his massive points advantage and still wanted to win more races. This prompted Sainz to swipe back that Ferrari would be aiming to win the Dutchman’s races.

Verstappen explained: “I don’t really care about the points gap because for me it’s all about trying to be perfect every single  weekend. It’s not something that when you have that gap you start to relax or something, I still want to win more races and that’s what we will try to do as a team.”

Sainz responded: “I think it’s clear for Ferrari what we need to do, which is win those races that Max wants to win. Obviously getting those 25 points makes quite a big difference in the pots swing, There is still a lot of things that can happen. Up there at the front there is always a great battle going on between the two teams.”

However, Sainz admitted that Ferrari would soon be relying on issues to plague Red Bull to stand any chance of securing the title. He added: “It is true that maybe we need a bit of help from Red Bull from reliability or DNFs.

“But even without those, statistically if it’s open, it’s open, and you cannot give up

“I think this is the number one rule in sport, until it’s possible you need to keep believing and win everything you can and try to keep yourself in the fight until the statistic is no longer in your power.” 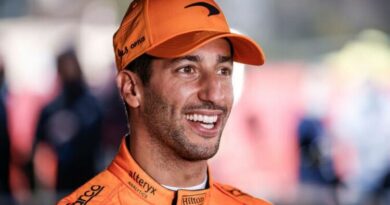 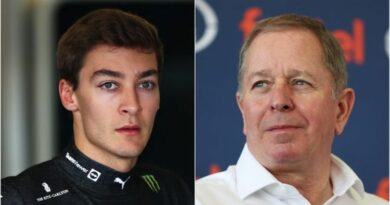