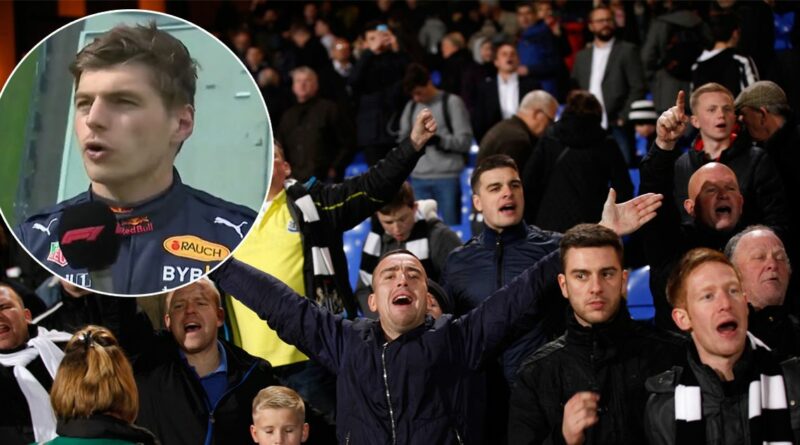 Max Verstappen has pleaded for F1 fans not to behave like football supporters after he and Lewis Hamilton were booed at recent races.

Verstappen was booed at various points over the British Grand Prix weekend while Dutch fans cheered when Hamilton crashed in qualifying at the Austrian Grand Prix. The British driver was also on the end of some boos when he appeared on the big screens around the track.

Verstappen is unhappy with some of the recent behaviour he has seen and heard and doesn’t want F1 weekends to descend into the toxic atmosphere so often seen at football matches.

“Basically, I think it’s a shame that the fans react like football fans, who always boo the opponent,” Verstappen told Sport1.

“In the Netherlands they whistle Lewis, in England they do it to me. I think it’s a shame because we often have extremely tough, sporting fights.”

Verstappen, who supports PSV Eindhoven, added: “You also have to respect your opponent. I’m a PSV Eindhoven fan, but when I watch a big game, I enjoy it whether my team wins or loses. It would be nice if the fans behaved that way in our sport.”

Do you agree with Verstappen? Have your say in the comments section below.

There were reports of more serious unsavoury behaviour at the Austrian Grand Prix, which saw tens of thousands of Dutch fans flock to the Spielberg track. There were claims of fans being harassed by other supporters, with the various abhorrent incidents including homophobic and racial slurs, catcalling and other abusive comments.

One fan of Verstappen was even filmed setting fire to a Mercedes cap. However, the stunt nearly backfired as the individual in question almost burnt himself before quickly dropping the cap.

When asked about the reports of abuse, Mercedes boss Toto Wolff made his feelings clear.

“We found out that this has happened and that’s just not on. That needs to stop,” said the Austrian. “If you are a Formula 1 fan, whatever team, whatever driver, you can’t be a racist, [sexist] and you can’t be homophobic because then you don’t fit Formula 1 and we don’t want you.” 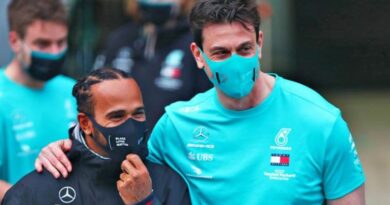 Hamilton ‘destroyed’ after failing to take advantage of Verstappen’s crash