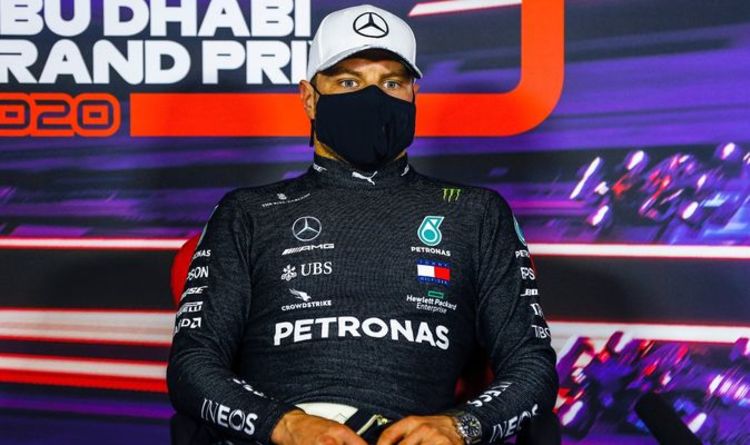 Valtteri Bottas has been warned by former British F1 star Martin Brundle that this year is “make or break” on his Mercedes future with Max Verstappen in contention to take his seat. Lewis Hamilton has been the driving force behind Mercedes’ success ever since Nico Rosberg retired in 2016.

Bottas is now entering his fifth season at Mercedes but he’s struggled to get close to his team-mate during his time with the Silver Arrows.

Mercedes have stuck with the same driver line-up this year once again, but there is growing speculation that things could change in 2022.

Both Hamilton and Bottas will be out of contract with George Russell being strongly tipped to take a seat.

JUST IN: Russell sends Hamilton message to Wolff as he eyes 2022 Mercedes shot 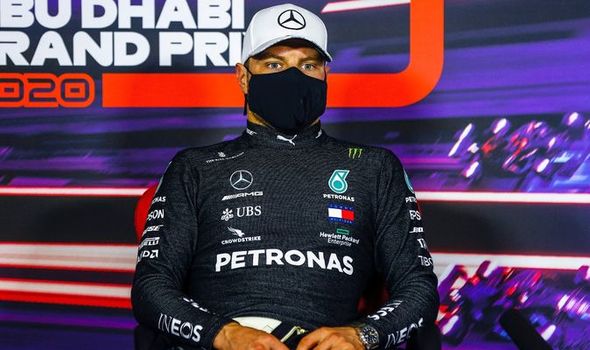 But there has also been rumours about Verstappen’s future at Red Bull and whether Mercedes may try and steal him away should the Dutch driver become disillusioned at his current team.

For Bottas, the goal remains simple in trying to at the very least give Hamilton a run for his money.

Karun Chandhok accepts that trying to compete with Hamilton is one of the “hardest jobs in Formula One.

But the Sky Sports pundit believes Bottas will need to pull out all the stops this season in order to guarantee a seat next year.

“Last year that Sakhir Grand Prix weekend was a brilliant opportunity for Mercedes to put their two drivers against each other in a direct competition,” Chandhok said.

“They created a mini shootout in some ways, and George did a superb job, let’s be honest about it.

“They’re brilliant jobs because you get to drive the best two cars on the grid, but it’s also the hardest job because your reference is so, so high.” 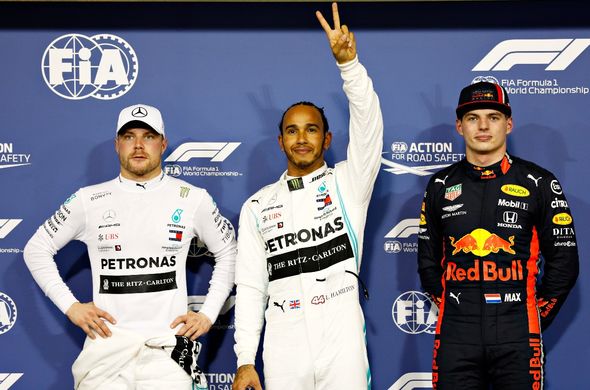 Brundle agrees with Chandhuk, stating that Verstappen could be primed to take Bottas’ spot if he doesn’t deliver.

“I think it’s a make or break year for Valtteri,” said Brundle. “He’s got nothing to lose and I think will come out of the blocks very quickly.”

“If he’s got another gear, and everyone talks about Valtteri 2.0 and that sort of thing – if he’s got anything left in his toolbox he’s got to deliver it this year.

“Because possibly [Max] Verstappen might be on the marketplace, who knows.”