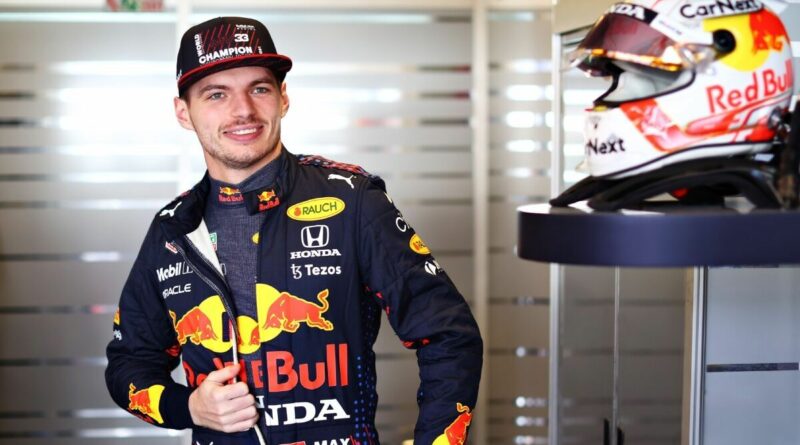 McLaren chief Zak Brown has hit out at Red Bull star Max Verstappen after the Dutchman complained about Netflix entering Formula One via their ‘Drive to Survive’ series – with the American claiming that the documentary pays wages for many of the sports’ stars.

Drive to Survive is now on its fourth season on Netflix, and has inspired millions of viewers to get involved with the sport. Formula One as a spectacle has seen a huge popularity increase ever since, with many becoming embroiled in the series.

However, despite Verstappen recently earning a contract of around £220million with Red Bull for the next five years, the star has previously made it know that he is opposed to the series, and refuses to provide interviews. But Brown has told the star he has Netflix to thank for his increase in wages, with money trickling down to sponsors, drivers and broadcasters – ultimately raking in more money for the aforementioned parties.

“I think Netflix has been outstanding for Formula 1,” the McLaren chief said. “I’m happy we’ve renewed another couple of years. Our whole ecosystem starts with the fan and when you get the fan, you have countries that want to hold races, you have broadcasters that want to spend money and broadcast our event, which then all trickles down to the racing teams.

“That then allows us to pay all the salaries of the men and women that work at our racing teams, drivers included. And I think sometimes there’s a disconnect by various people in the sport. I’m not just saying drivers that don’t kind of piece together – when they say I don’t want to race here, I don’t want to do this or I don’t want to be on that – that the ecosystem ultimately all feeds down to all of us making a living out of this great sport.

“So I think we need to stay fan-focused, recognise what Netflix has done for our sport.” Verstappen previously hit out at the addition of a fourth season back in September by claiming that it ‘creates fake rivalries’.

“From my side as a driver, I don’t like being part of it,” Verstappen stated. “They faked a few rivalries which don’t really exist. I’m not really a dramatic show kind of person. I just want facts and real things to happen.”

The Dutchman won the 2021 Drivers’ Championship in controversial circumstances with a last-lap win over Lewis Hamilton in Abu Dhabi.

Yet a poor start this season currently sees him 19 points behind standing leader Charles Leclerc. However, two wins in his last two races have seen him close the gap on the Monegasque star. 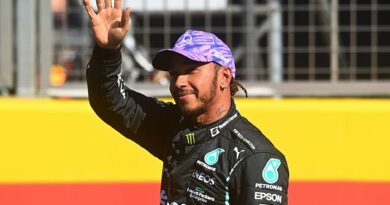