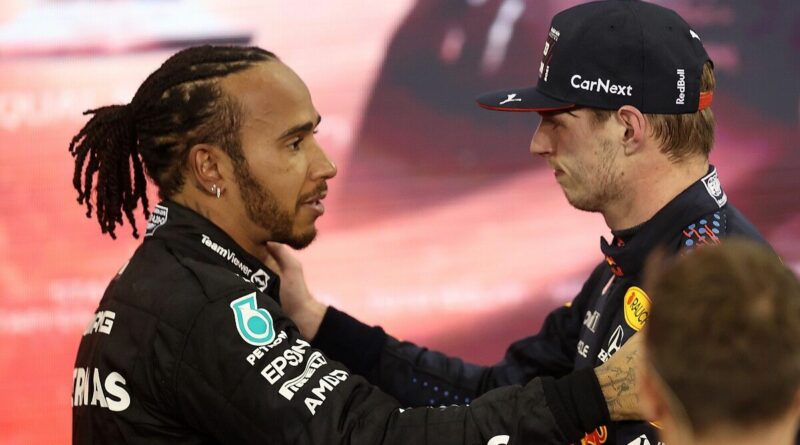 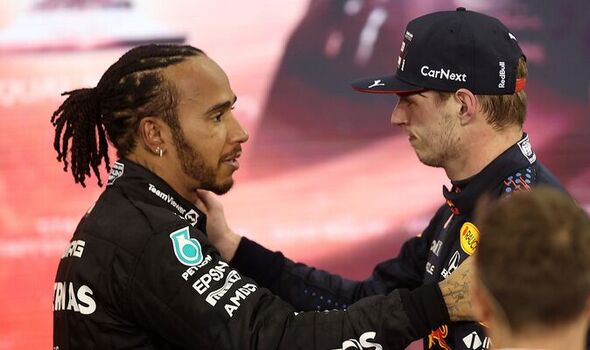 Max Verstappen is happy being the hunter in the World Championship this year after finding it difficult being hunted by Lewis Hamilton last season. The 2021 F1 title battle will go down as one of the most dramatic battles in the history of the sport.

Both Verstappen and Hamilton were neck-and-neck for most of the season before the Dutchman began to move away from his rival. Back-to-back wins in the USA and Mexico saw Verstappen open up a 19-point lead over Hamilton with just four races remaining.

But Hamilton rallied to win the next three races, incredibly putting them on the same amount of points for the final Grand Prix in Abu Dhabi. What followed has since been well documented, but Verstappen looks set to be involved in another tight battle for the title this season.

Both drivers have won all five opening races so far with Verstappen taking the chequered flag three times to Leclerc’s two. However, Leclerc still holds a decent 19-point lead over his championship rival heading into the Spanish Grand Prix.

With plenty of races left in the season there will be more twists and turns as the year progresses. But Verstappen is enjoying being the hunter this time around and hopes he can potentially follow in Hamilton’s footsteps by applying constant pressure to the championship leader.

“I like the position I’m in at the moment, knowing that the car is quick,” he said. “And, for example, at the end of last year, of course, I was the one who was being hunted.

“That was actually not a great position because I knew that we didn’t have the pace anymore. I knew it was going to be very tricky to the end.

“So yeah, just depends a bit on how competitive you are as well.”

Red Bull and Ferrari remain the teams to beat, but Mercedes are still hopeful that they will be able to join the fight sooner rather than later. Hamilton and George Russell have been unable to challenge at the front of the grid, but there were promising signs last time out in Miami when the 24-year-old topped the timesheet in FP2.

Toto Wolff still wants Mercedes to stick with their unique design on the W13 and is hopeful modifications throughout the year will eventually see Mercedes return to the top.