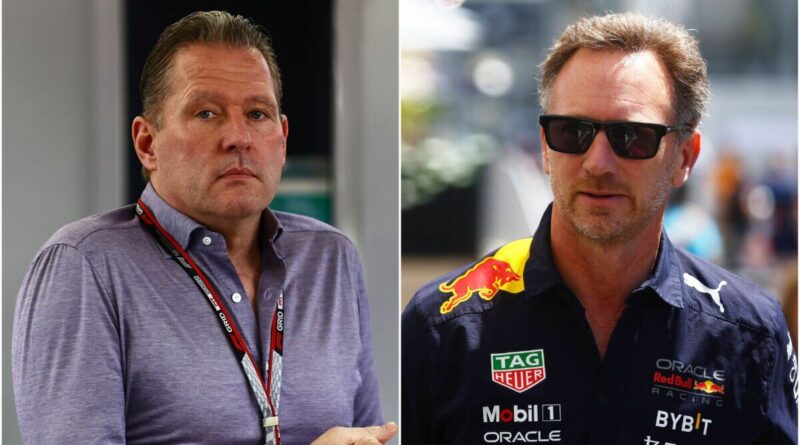 Jos Verstappen has told Red Bull how they can take their performance to the next level as they bid to beat Ferrari and Mercedes to the top prizes in 2022. Max Verstappen prevailed in Azerbaijan on Sunday to extend his Championship lead, with his team granted a huge boost by the Prancing Horse’s double DNF.

It seemed like Verstappen would have to do it the hard way in Baku after qualifying third, behind Charles Leclerc and Sergio Perez. But the former, along with his team-mate Carlos Sainz, both had to retire due to car trouble, and the Dutchman eventually overtook and pulled away from Perez by demonstrating stronger long-term pace.

While that has left the Red Bull star 21 points clear in the drivers’ standings, Jos clearly believes that there is more potential to be unlocked by tailoring the set-up towards producing better performances in qualifying.

“The only thing that’s still lacking is qualifying,” he wrote for Verstappen’s official website. “Saturday you could see the frustration during the post-session interview because it’s not going yet like he wants it to. If they can sort out the qualifying, things will be easier for him.

“On street circuits this is even more evident. There is less rubber and he has more difficulty to rotate the car quickly. The good news is that during a race, the Red Bull goes like a rocket. The balance of the car is good.

“During a longer run the tyres behave differently and the car becomes quicker with turning. Max can deal with that very well. Max is great in driving consistent lap times. He can drive every lap 100 per cent accurate: boom, boom, same time.”

That consistency has left Verstappen in good stead heading into Montreal this weekend. The quick turnaround will not give drivers long to rest and recover after a sweltering few days in Baku, and the bumpy circuit coupled with Mercedes’ much-criticised set-up left Lewis Hamilton’s back in bits.

Verstappen’s main danger remains the Ferrari duo, however, as well as Perez who is still within touching distance after an impressive start to 2022. The Mexican followed up his win in Monaco with second place in Azerbaijan, and he will hope to continue to put the pressure on throughout the season, which could force Horner into an awkward position if the Red Bull duo end up going wheel-to-wheel.

“I understand why Christian Horner sent the ‘no fighting’ message [in Baku],” two-time world champion Emerson Fittipaldi told VegasInsider. “Horner for sure was worried when he said ‘no fighting’.

“Christian and the Red Bull team get worried when the two guys [Verstappen and Perez] are running together trying to pass each other, trying to compete against each other. You know anything can happen at that time.” 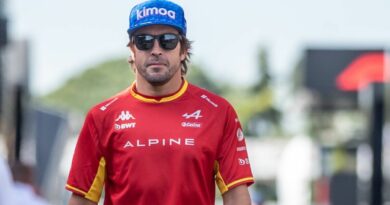 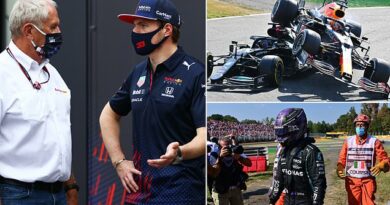