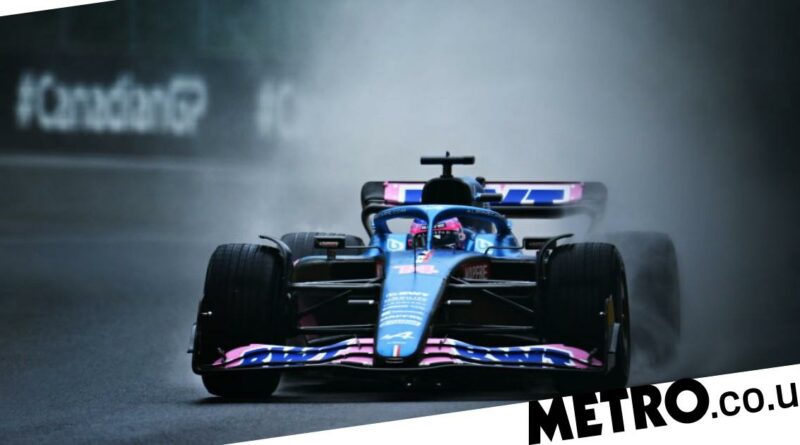 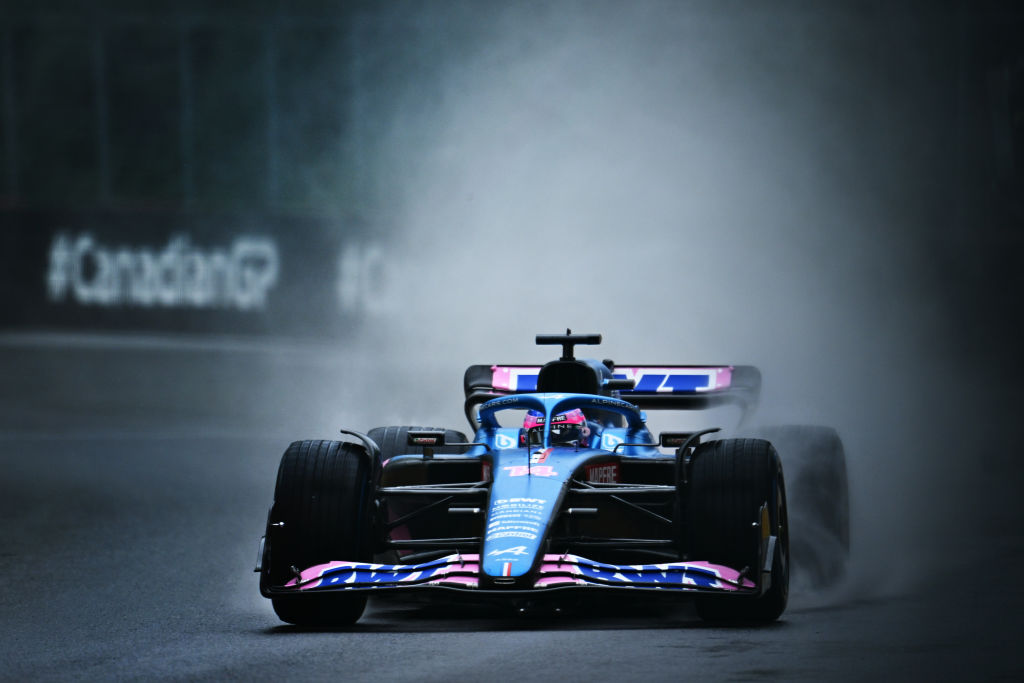 Fernando Alonso says he will fight for an unprecedented victory at the Canadian Grand Prix after qualifying on the front row of the grid for Sunday’s race.

It is the first time in 10 years that Alonso will start on the front row and while his Alpine lacks the pace of the frontrunners, that won’t stop the two-time world champion from trying to win his first Formula 1 race since the 2013 Spanish Grand Prix.

‘They’re [Red Bull and Ferrari] in a different league for sure,’ the Spaniard said after qualifying on Saturday.

‘It was not in our wildest dreams to be on pole position, so we take the first row for sure, and that’s maybe better than any expectations.

‘I’m not sure what the possibilities are for tomorrow, realistically. We have a very good starting position, but we know our limitations and we saw in many races already that Ferrari or Red Bull are starting last or having a puncture in Lap 1 or whatever, they still finish with a good margin in front of us.

‘So, I think the top four places are locked. So, fifth is like a win for us and that’s probably the spot we should aim for.’

Sergio Perez in the other Red Bull crashed out in Q2 and will start the race in P13, while Ferrari’s Charles Leclerc will line up at the back of the grid after taking penalties for additional power unit use.

Another surprise was the performance of the Haas team with Kevin Magnussen and Mick Schumacher lining up P5 and P6, meaning the American team could secure a big and much needed points haul.

Despite showing some impressive pace this year, the team have just 15 points to show for it, leaving them eighth in the standings, with Schumacher still yet to score.

‘First of all, we need to finish because we didn’t do that in the last races, at least with one car,’ Haas boss Guenther Steiner said.

‘So, we need to finish and then we just need to try and keep the positions, or even better, if something happens in front of us. But first of all, if we can just hold these positions, I would be more than happy tomorrow at this time.’

The Canadian Grand Prix gets underway at 7pm on Sunday 19th June. 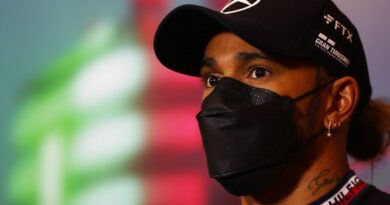