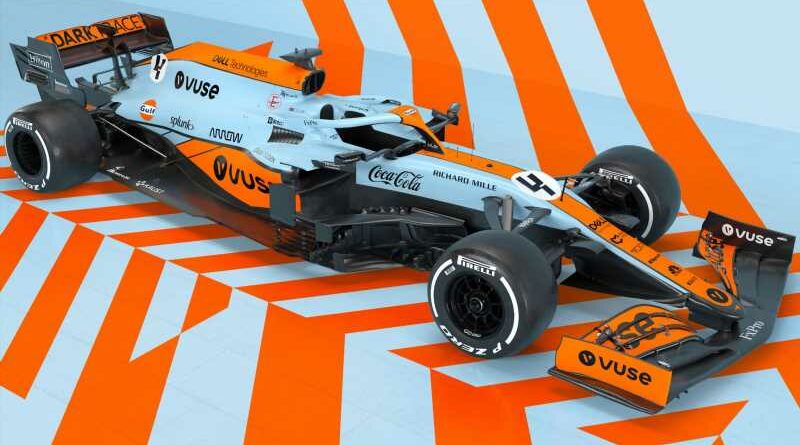 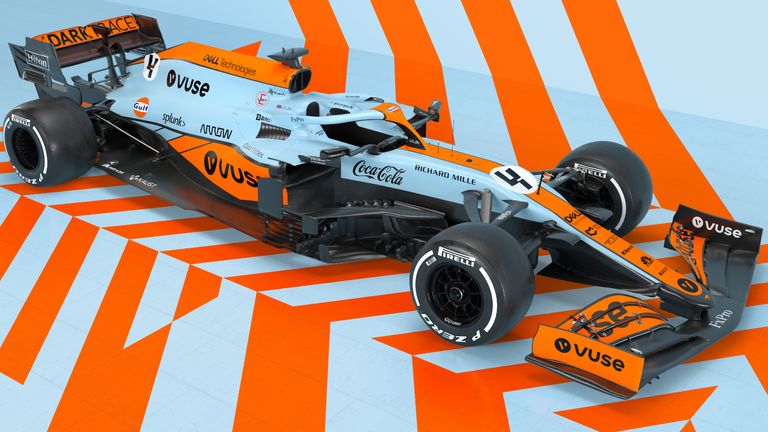 McLaren will race in the retro blue and orange motorsport colours of Gulf Oil at next week’s showpiece Monaco GP.

In a one-off change from its usual papaya colours for the return of F1’s most famous event after a year’s absence from the calendar, the MCL35M will feature one of motorsport’s most iconic and legendary liveries which first became famous in the 1960s.

Gulf Oil returned to the team as a strategic partner in July 2020.

Drivers Lando Norris and Daniel Ricciardo will wear the colours on their race suits, while they will also sport retro designs on their crash helmets which will be raffled for McLaren’s mental health charity partner, Mind. “We’re enormous fans of brave and bold design, and the striking Gulf blue is among the most loved liveries in racing, a celebrated piece of culture which transcends the world of motorsport.

“Design has always been important to McLaren – you see this in everything we do from our return to papaya to our stunning headquarters, the McLaren Technology Centre. We’re excited to exhibit this as a team and celebrate our proud association with Gulf in Monaco.” 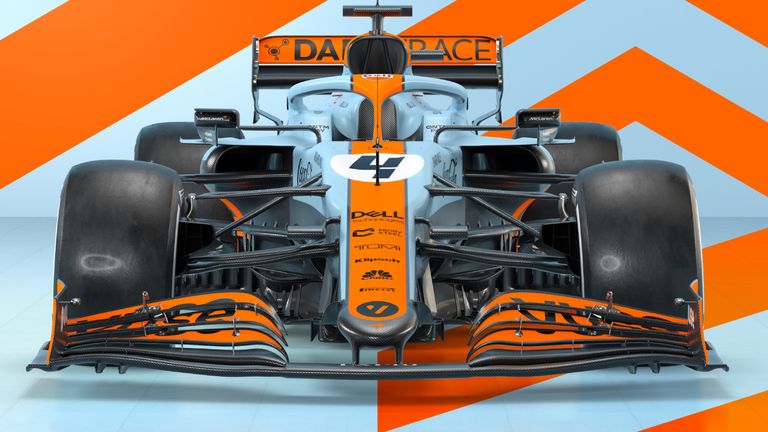 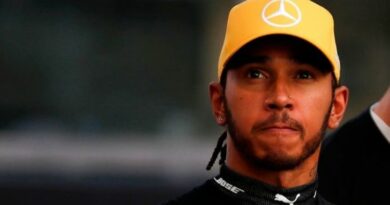