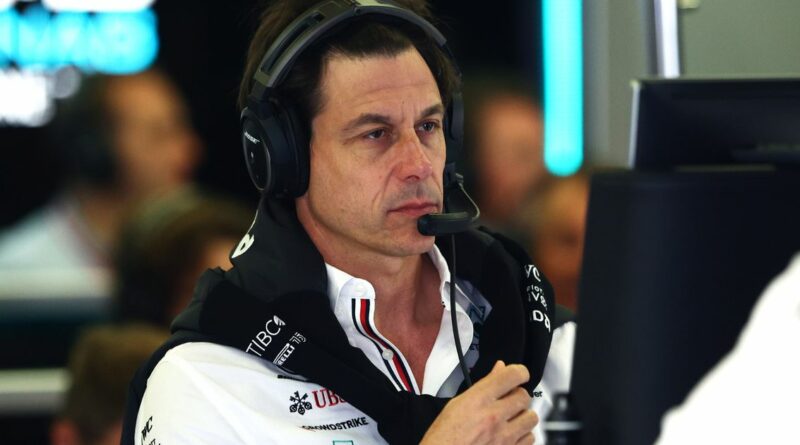 Toto Wolff has admitted Mercedes may have to let Nyck de Vries as he chases a Formula 1 seat in the near future.

The Dutchman is considered a highly-talent throughout motorsport after winning titles in Formula E and Formula 2 across his career. De Vries filled in for Lewis Hamilton in first practice at the French Grand Prix, and the Mercedes reserve driver turned heads with his performance.

His outing, which reportedly impressed the octuple world champions, has prompted further speculation that the 27-year-old could join the grid in 2023. Williams have been suggested as the most obvious landing spot given their relationship with Mercedes and the fact De Vries has driven for them in practice this season.

Mercedes team principal Wolff wants to give De Vries an opportunity to make it in F1, and hopes a scenario similar to George Russell unfolds as the Brit worked as both a Mercedes reserve driver alongside a Williams seat. However, the Austrian conceded De Vries may have to leave the German manufacturers.

He believes circumstances may mean Mercedes have to reluctantly release De Vries if he is to get a shot and impress in motorsport. Speaking to Sky Sports F1, Wolff said: “I can’t really help him. We can't tell a team to look at him because that feels like interference and then it goes the contrary way.

“I think if we are not able to provide him with an interesting Formula 1 project, in a way we need to let him go. He's looking at various options, sportscars, maybe Formula E, but you just must never give up on the opportunity that one day a Formula 1 door can open.

Do you think Nyck De Vries will secure a seat in F1 for 2023? Let us know in the comments section.

During first practice at Circuit Paul Ricard, De Vries finished ninth – just half a second behind Russell. His performance earned praise from seven-time world champion Hamilton, who watched and even coached him along the way, according to Wolff.

“I was a bit confused because I came in there and he was sat in my seat,” said Wolff of Hamilton watching on in the garage. “I thought, ‘Why are you not in the car!’

The 22-race F1 2022 campaign continues with the Hungarian Grand Prix in Budapest on July 31 ahead of the four-week summer break.

Sebastian Vettel displaying "critical signs" he is about to quit F1

Why now is the right time to invest with Moneyfarm 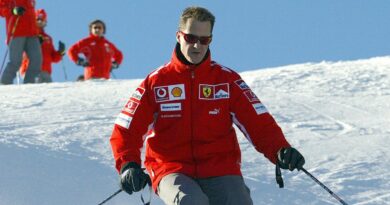 Private visits, rare footage and reason for the secrecy – Schumacher 8 years on