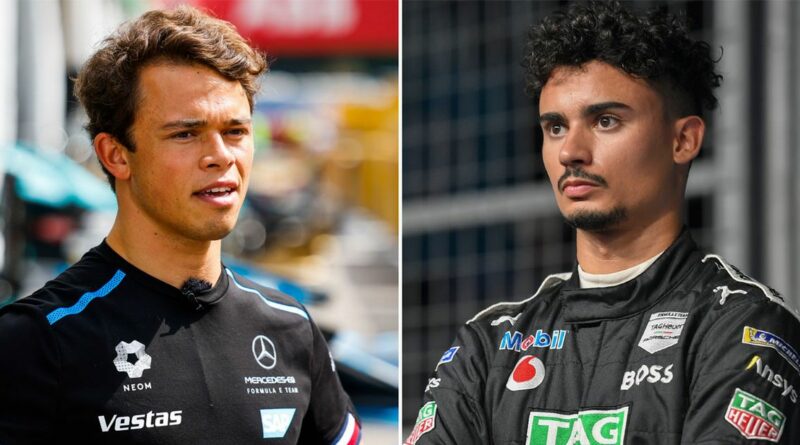 There is more chance of Nyck de Vries landing an F1 seat for 2023 than there is of him being on Pascal Wehrlein’s Christmas card list following a clash between the pair at the Formula E finale in South Korea.

Outgoing champion De Vries, driving for Mercedes in the all-electric series, and former F1 driver Wehrlein were battling for position on the streets of Seoul when they collided and were forced to retire as a result. De Vries was deemed at fault for the incident and was hit with a five-second penalty, even though he was out of the race anyway.

Wehrlein, who drove for Manor and Sauber during his brief F1 career in 2016 and 2017, couldn’t contain his anger at the incident, yelling over his Porsche team radio: “I hope he doesn’t get to F1!”, before calling de Vries a “f***ing idiot”.

Having won the Formula 2 and Formula E titles, De Vries has long been an F1 driver in waiting and has driven for Williams and Mercedes in Grand Prix practice sessions this season.

With the contracts of a number of drivers expiring at the end of the season, there could be an opening for the 27-year-old Dutchman. Williams is seen as his most likely destination with the Grove team reportedly ready to replace Nicholas Latifi as Alex Albon’s teammate. American Logan Sargeant, a Williams junior driver, is also a candidate after some impressive F2 results this season.

After the race, he told The Race website: “First of all, in the first incident he moved under braking in Turn 20,” said Wehrlein. “I had to lock all my tyres and almost crashed and lost one or two positions due to that.”

Does Nyck de Vries deserve a full-time F1 seat? Have your say in the comments section below. He added: “One lap later I think he took attack mode and the first possible option he tried an over-optimistic move into turn one – sliding completely to the exit of the corner, crashing into my car, braking the suspension, destroying his race with way too late braking so he didn’t really get the corner anymore which isn’t really understandable.

“It’s not the standard of this championship. I mean… these moves! In the end, my race was destroyed, his race was destroyed and he got two penalty points for it, licence points. It’s quite often the same drivers with over-motivated moves and unfortunately this time I was the victim of him.” 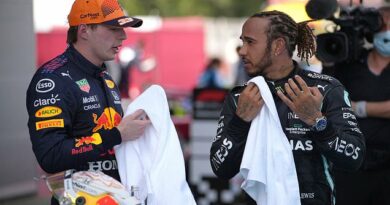 Verstappen lifts the lid on his 'tense' F1 rivalry with Hamilton