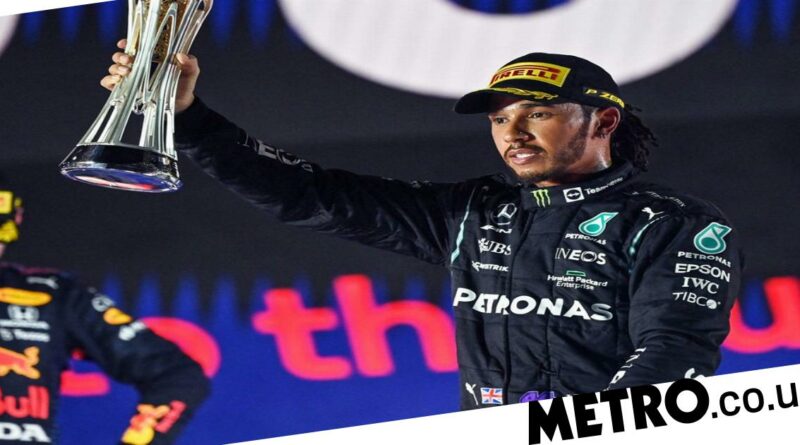 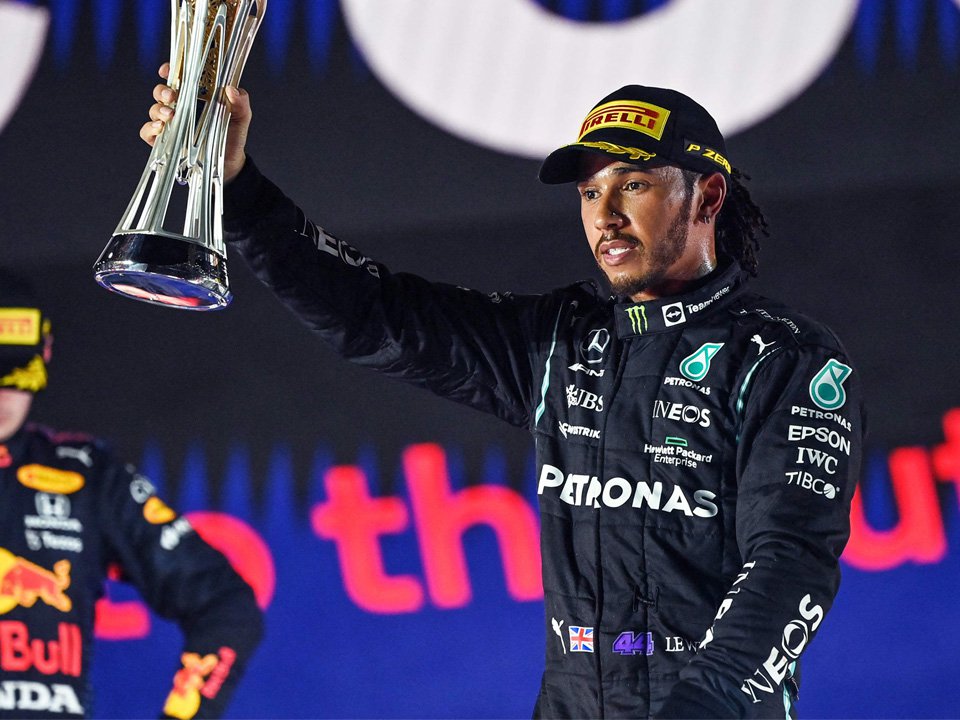 Mercedes are increasingly confident that Lewis Hamilton will opt to remain in Formula 1 for the 2022 season rather than retire from the sport.

The seven-time world champion has not spoken publicly since the season finale at the Abu Dhabi Grand Prix, when he lost out on a record-breaking eighth world championship to Max Verstappen in controversial circumstances.

During a late safety car period caused by William’s Nicholas Latifi, FIA Race Director Michael Masi used an unprecedented interpretation of the rules to allow only the lapped cars separating Hamilton in first and Verstappen in second to un-lap themselves with one tour of the circuit remaining.

With Hamilton on worn hard tyres and Verstappen on fresh softs, the Dutchman was gifted the championship. In the aftermath, team principal Toto Wolff spoke of how ‘disillusioned’ he and his driver felt, and said he could not guarantee Hamilton would return to the grid.

Hamilton and Wolff refused to attend the FIA’s prizegiving ceremony the week after the finale and could still face a reprimand from the governing body.

But insiders at the Brackley-based squad are increasingly confident Hamilton will be back to fight for the 2022 title, according to The Times. The 37-year-old has been keeping fit at his home in the Colorado mountains during pre-season and has taken a break from social media in the meantime.

The FIA announced in the aftermath of the Abu Dhabi debacle that it would be undertaking a thorough investigation into events in order to ascertain what went wrong and ensure it could not happen again in future, after admitting Masi’s call had ‘damaged the reputation’ of Formula 1.

Mercedes stopped their appeal against in the race result in response, and Hamilton’s decision is said to partly hinge on the outcomes of the FIA review.

If he does return as expected, Hamilton will be partnered by George Russell for the first time. The 23-year-old has replaced Valtteri Bottas in the second Mercedes seat after spending three seasons at the back of the grid with Williams, and will likely pose a more consistent on-track threat to Hamilton.