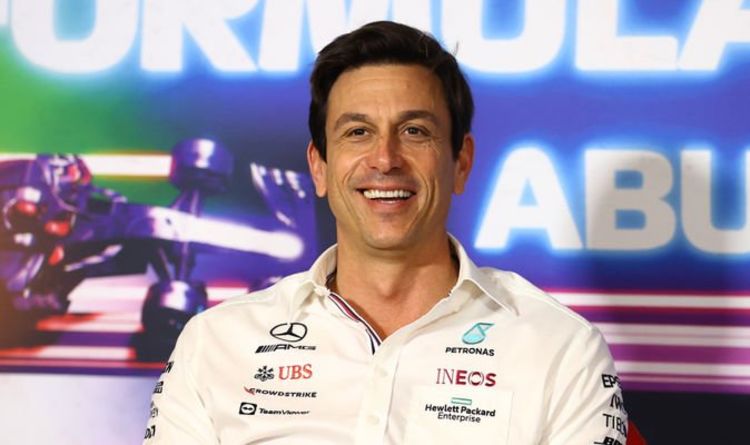 Mercedes team boss Toto Wolff has picked his ideal F1 driver pairing, past or present, with one choice that may leave fans surprised. The Silver Arrows won an eighth consecutive constructors’ crown in 2021, although Lewis Hamilton was pipped to the individual world title by Red Bull’s Max Verstappen.

It was another hugely successful season for Wolff and Mercedes, even if the Abu Dhabi season finale left a bitter taste in their mouths.

Red Bull fought them all the way for the constructors’ title, but Sergio Perez’s retirement at Yas Marina ensured that they clinched the championship by a 28-point margin.

Valtteri Bottas finished some way behind title-chasing duo Hamilton and Verstappen when it came to individual honours, but he still managed a third-place finish.

That was enough for the Finn to be included in Wolff’s ideal driver line-up, even though he was the subject of criticism for much of his time as Hamilton’s partner in crime.

The 32-year-old will join Chinese newcomer Guanyu Zhou at Alfa Romeo in 2022, ending his five-season partnership with Hamilton.

Unsurprisingly, the Brit was also included when Wolff was quizzed on his ideal pairing by the PETRONAS Motorsports YouTube channel.

Hamilton has won six world titles since switching to Mercedes in 2013, narrowly missing out on a seventh in 2021, and a record-breaking eighth overall.

While Wolff’s choice was made in December, it may raise some eyebrows that Silver Arrows new boy George Russell was not given a mention.

After all, the 23-year-old is due to step up as Bottas’ replacement in 2022, with fans anticipating a new-look, all-British partnership between him and Hamilton.

Russell put 16 points on the board with Williams in 2021, a slightly underwhelming total but more than double than that of his team-mate Nicholas Latifi.

Although regulation changes are set to change the landscape for the coming season, it is still widely expected that Russell will now be in a position to challenge for victories and potentially push Hamilton and Verstappen in the championship.

While Russell’s switch was seemingly inevitable, some figures believe that, in an ideal world, McLaren youngster Lando Norris would be better equipped to take the fight to 2021’s leading duo.

“The way that he held off Lewis Hamilton at the end of that Sochi race until the strategy and the tyre choice got away from him, was unbelievable.

“For a guy that has never won a race, to have a seven-time World Champion breathing down his neck in a Mercedes…

“Then it starts raining, and he’s still off the road a couple of times, scrabbling around, but keeping Hamilton, we all know how good he is in the wet, behind him.

“It was really legendary stuff I think from Norris.” 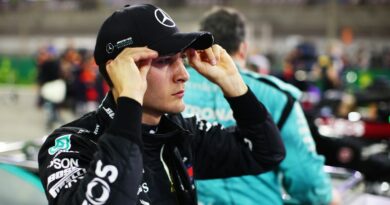