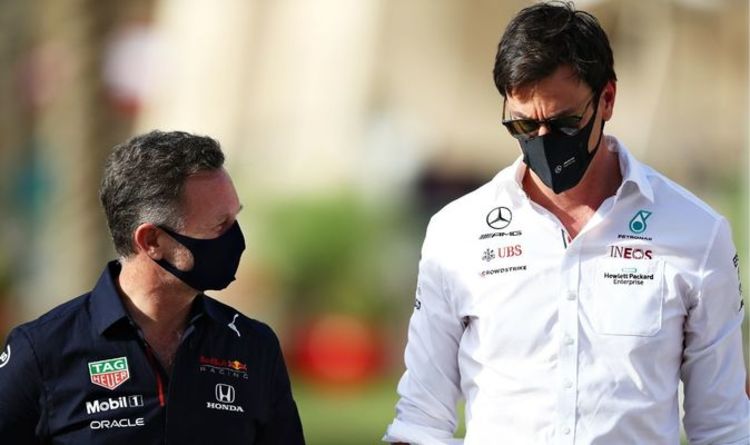 Mercedes boss Toto Wolff has admitted he allowed Christian Horner and Red Bull to get under his skin during the first half of the season but adds he won’t be allowing such distractions to cloud his vision when racing resumes at the end of the month.

Both Wolff and his Red Bull counterpart Horner have been exchanging heated words via the media over the course of the season as their two drivers Lewis Hamilton and Max Verstappen battle it out on track for the World Championship title.

Tensions boiled over a few races ago, as Wolff labelled Horner as “a bit of windbag who wants to be on camera” as the war of words regarding flexi-wings escalated between the pair in Azerbaijan.

The comments came after Horner warned Wolff to ‘keep his mouth shut’ and “be careful what you wish for” after hinting Red Bull could decide to protest Mercedes’ flexible front wings.

JUST IN:
George Russell fires Mercedes and Red Bull warning for 2022 and beyond

A handful of teams, including Red Bull, came under fire regarding their so-called ‘bendy wing’, with the FIA introducing new tests to clamp down on illegal wing movement.

Yet, on reflection, Wolff admitted he allowed himself to show too much emotion.

“I got annoyed in Baku, and that is not something that’s normally happening to me,” said Wolff.

“On reflection, I want to concentrate my focus on the team and on myself, rather than be distracted by noise.”

Things went from bad to worse when Hamilton and Verstappen crashed during the British Grand Prix, with the Dutchman spearing off into the tyre barrier at high speed.

Verstappen was able to walk away from the crash but was left visibly shaken, and was sent to hospital for further checks before being released later that night.

Horner was left fuming at Hamilton for his part to play, however, the pair were notably calm during the Hungarian Grand Prix, even after another disastrous weekend for Red Bull.

Asked if he had any advice from the Mercedes managerial team about how to deal with such situations between rivals, the Austrian added: ”I always listen, of course, and that is important because sometimes you just need to look beyond your nose. That is just me.

“Baku wasn’t ‘back away’, I just got triggered. In the end, I am not interested anyway in chatter.

Hamilton has an eight-point lead over Verstappen heading into the second half of the season, as racing resumes on August 29 for the Belgian Grand Prix. 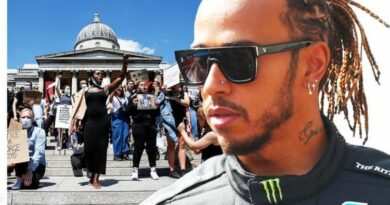 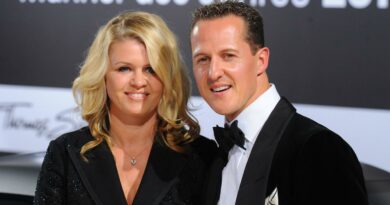