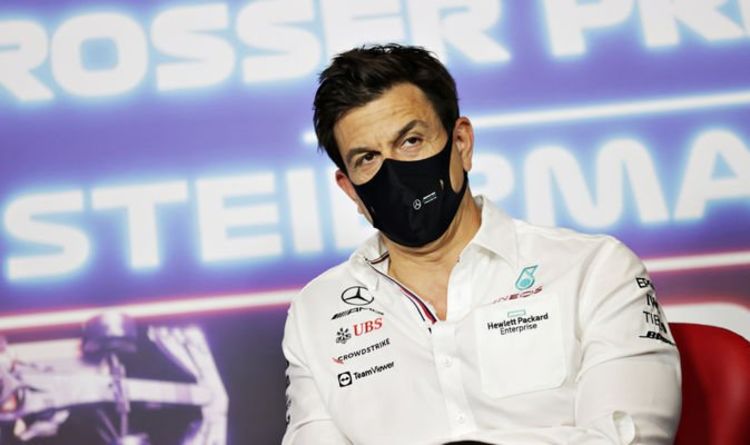 Mercedes chief Toto Wolff has pinpointed the emerging influence of Red Bull’s Sergio Perez as one of the key threats to this season’s title hopes. The Mexican claimed his second podium finish in a row at the French Grand Prix, finishing only behind leaders Max Verstappen and Lewis Hamilton.

Perez got off to a slow start to his debut season with Red Bull, switching after two years with Racing Point.

However, the 31-year-old snatched his first Red Bull victory in Azerbaijan after team-mate Verstappen’s high-speed blowout.

He has since followed that up with an impressive third place finish behind another Verstappen victory, his fourth of the season which extends his lead at the top of the drivers’ standings.

With Mercedes claiming seven constructors’ titles in a row, Wolff is right to be concerned after Red Bull’s first and third bettered Mercedes’ second and fourth in France, pulling them clear in the constructors’ standings. 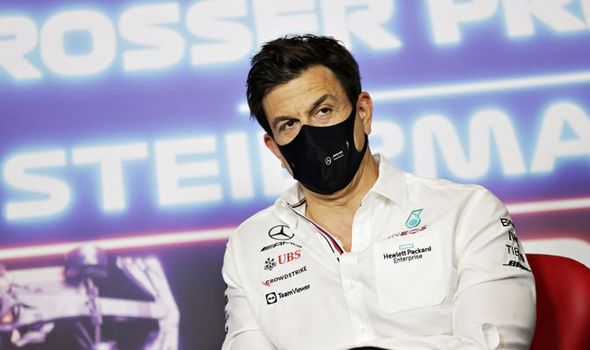 Wolff had this to say about Perez’s influence after the race: “The two-stop was a danger for us because Perez was in the way and we got it [strategy] wrong.

“If Perez hadn’t have been in the window we would have, at least with one car, opted for a second stop and then basically put the other Red Bull car in a difficult situation.

“At that stage, you have four cars that are racing each other. He was obviously not in contention for the podium at the beginning but they were able to go long and that proved to be the right strategy to make it back to the podium.”

Veteran Lewis Hamilton is certainly not being given an easy time of it as he chases what would be a record-breaking eighth world title.

The battle with Verstappen is still tight at the top with the Dutchman holding the lead, although Hamilton is widely believed to have the faster car.

The 23-year-old recently claimed he would be ‘two tenths faster in the same car’ which has added fuel to the fire with the pair set to do battle for the remainder of the season.

Verstappen has certainly benefitted from having the superior wingman this year with Perez currently away and clear of Hamilton’s team-mate Valtteri Bottas in terms of points.

The Finn has come under pressure and scrutiny in recent weeks for a succession of underwhelming performances. 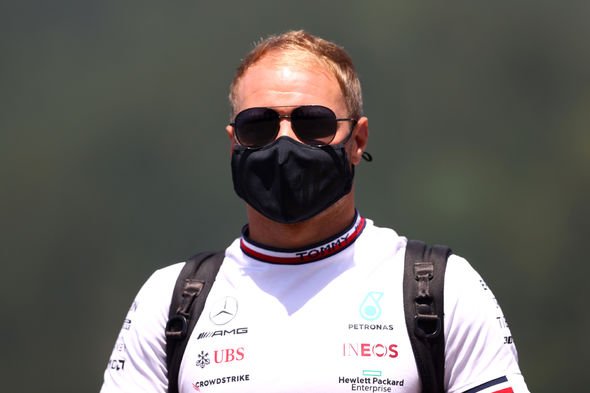 Williams’ George Russell is reportedly being lined up to take his place at the end of the season, so if Bottas’ form does not pick up, Hamilton may have a struggle on his hands to fend off Verstappen.

As Perez continues to come into his own in Red Bull colours, this could be the year that Mercedes’ dominance comes under serious threat. 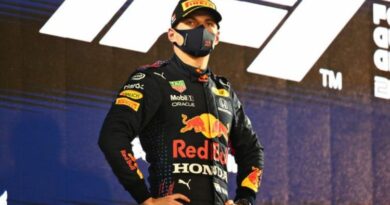