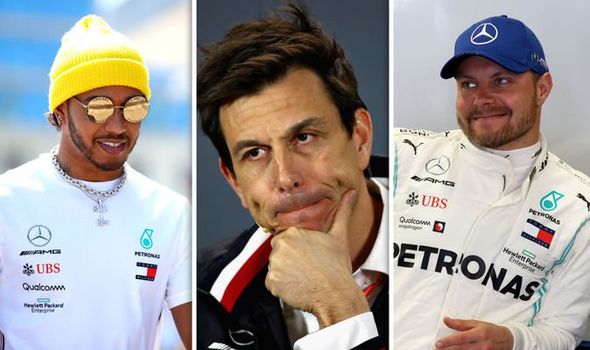 Ferrari have struggled to making a telling blow on their rivals in the first four races of the season, allowing Lewis Hamilton and Valtteri Bottas to secure consecutive one-twos.

The Finn leads his teammate by just a single point after two victories each – by way of a fastest lap point in Australia – with Vettel 35 points back in third place.

While some fans fear total Mercedes dominance throughout 2019, team principal Wolff is seeking to avoid any disputes over which driver gets priority.

Hamilton famously battled with Nico Rosberg in the 2016 season, tensions often boiling over.

We have seen relationships deteriorate. Both of the drivers, the respect needs to stay there.

And if Bottas develops a similar personal rivalry with the five-time world champion, Ferrari could return to the title mix.

“It reminds me a little bit [of Hamilton and Rosberg],” remarked the Austrian.

“You have two drivers that have the ambition and the ability to win a championship and it’s up to us, together with them, to be very aware of that situation – and remember that very quickly Vettel or Leclerc could be back in the game.

“We mustn’t be carried away with the four first results. 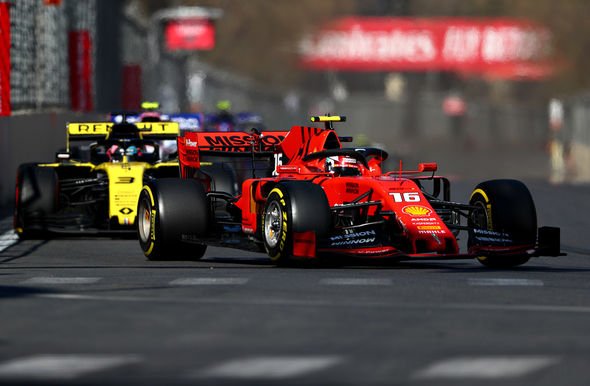 “And definitely the relationship matters in order to avoid what we went through between Nico and Lewis.”

Luckily for Mercedes, Wolff is confident that such a scenario will not unfold.

Hamilton and Rosberg crashed into eachother a number of times as teammates and the team are better prepared to deal with a repeat scenario as a result.

“We are lucky that they have a very good relationship,” continued Wolff.

“They get on with each other, there is not a lot of games in the background. And I’m very happy about that.

“But, as a matter of fact, we have to be conscious. We have seen relationships deteriorate. Both of the drivers, the respect needs to stay there.

“We’re very strong as a team and we wouldn’t allow the relationship between drivers to deteriorate to a point that it has a negative effect on the team.

“If that would ever be the case, again after Nico and Lewis we would issue yellow and red cards.” 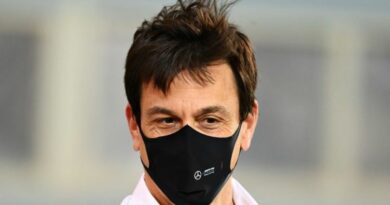 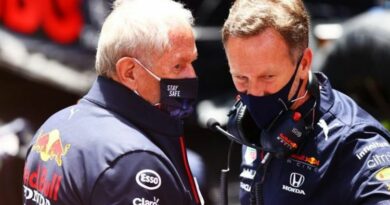