Mercedes team principal Toto Wolff says the rumours surrounding Lewis Hamilton and a possible move to Ferrari are simply ‘little grenades’ during the silly season. Hamilton won his sixth Formula 1 world title this year after a dominant campaign where he won 11 times. It was the fifth he had won while at Mercedes, once again showing why they are the strongest team in the sport.

But Hamilton is entering the final year of his contract with the Brackley-based team.

In 2021, F1 will undergo a significant overhaul with new car designs, budget rules and sporting regulations.

And it has led to claims Hamilton may look to leave Mercedes for a fresh challenge and join Ferrari.

Ferrari have not denied their interest in Hamilton and the British driver has been flattered by their advances. 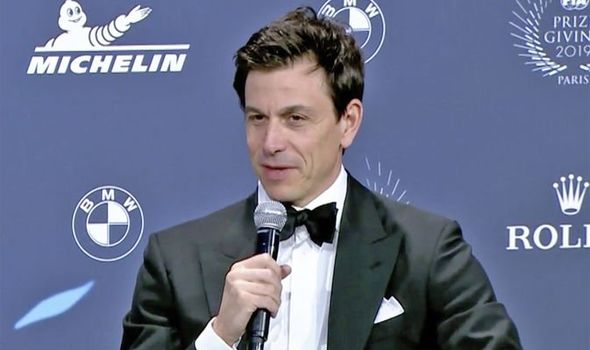 Speaking at the FIA Prize Giving Gala, Wolff was asked about the rumours surrounding Hamilton and insisted it’s simply part of the sport.

“In terms of the silly season it’s normal,” Wolff said.

“You guys drop us little grenades, sometimes we pick them up and then they explode in our hand.

“It’s part of the narrative. It’s good that over the winter these talks happen. 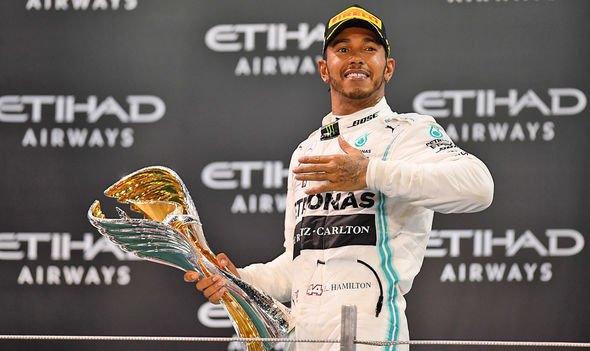 “But at the same time, the two of us talk all the time about it.

“There have never been surprises. When things came out in the press it was weeks or months that we knew about each other and what our thinking was. It’s just part of Formula 1, I guess.”

Among the factors in Hamilton’s mind will be what Wolff decides to do after six years with Mercedes.

And Hamilton admitted things would not be the same without Wolff around.

“I’ve been with Mercedes since I was 13 so it’s really hard to imagine myself being anywhere else,” Hamilton said at the FIA’s annual awards gala.

“What we’ve built in the period that I’ve been there over the last seven years – but obviously Mercedes have been working for longer than that – is, at the moment, it’s dominant, it’s a strong force.

“And I think it’s taken us time to build that, to build the strength in depth from within and have the consistency we’ve had.

“It’s not that’s just come over night and other teams don’t currently have the elements that we have in place and it takes time to build those things.

Arsenal’s replacement for Raul Sanllehi, Vinai Venkatesham, in profile
We and our partners use cookies on this site to improve our service, perform analytics, personalize advertising, measure advertising performance, and remember website preferences.Ok