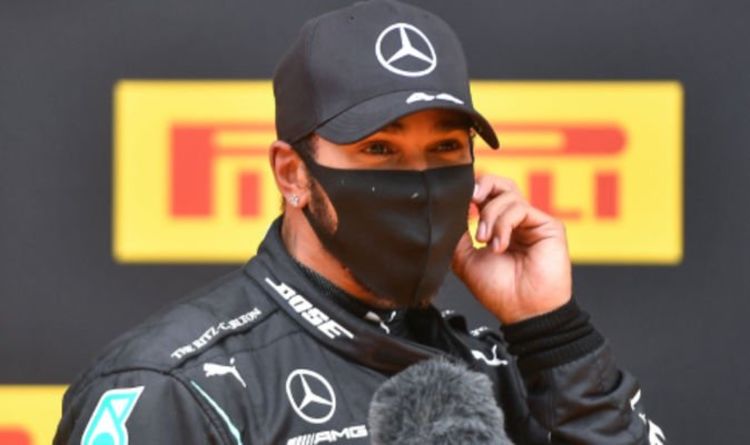 Mercedes technology director Mike Elliott has seen Lewis Hamilton’s progress from a junior driver to a seven-time world champion first hand and he has an interesting tale from one of his first encounters with the Brit.

Hamilton’s father had to work several jobs to fund his childhood go-karting habits which eventually earned him a place with McLaren’s F1 team.

It was there he crossed paths with Elliott, who was working as an aerodynamicist for the compamny from 2000 to 2008.

The pair often went to perform tests together and Elliott, who move to Mercedes in 2017, fondly remembers Hamilton’s desire to absorb information.

“It’s interesting, I’ve known Lewis a long time, back in the good old days we used to do aero testing, we used to turn up at runways in strange parts of the country,” Elliott explained in conversation with The Muscle Help Foundation.

“Places like Elvington we would be there clearing the snow to send a car up and down the runway to take aero measurements, and they used to send the junior drivers to do that. 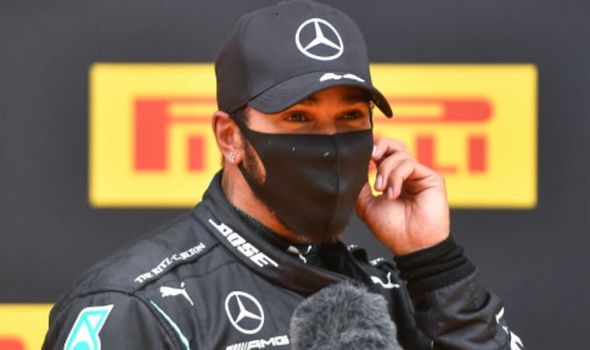 “So I think Lewis would have been coming there for a good two or three years before he started driving for McLaren, so I’ve known him for a long time, and the interesting thing with Lewis is he was the first driver that came to an aero test and asked ‘what can I learn from that, how can I improve next time I come?’

“And to give you an idea what these aero tests are like, you get in the car, you drive down the runway at one speed, you turn around and drive back at the same speed so that we can average the aero data, it is probably about the most boring thing for a racing driver to do.

“And actually by the end of the day they are normally completely switched off and making mistakes, but Lewis didn’t, he was properly on it and wanted to know where he improved next time around.”

He has since gone on to equal Michael Schumacher’s world title record.

“I think seeing him through the junior categories we at McLaren knew he was on his way, you could see the ability,” Elliott added. 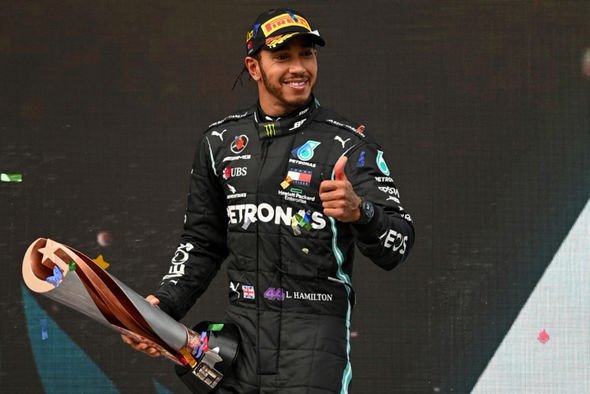 “You saw what he did the first time he was in the car, you saw how he matched up with [Fernando] Alonso in that very first season, I thought it was pretty special.

“And as the years go by, he’s aged like the rest of us, and matured.”

Azerbaijan GP: How the F1 grid lines up in Baku 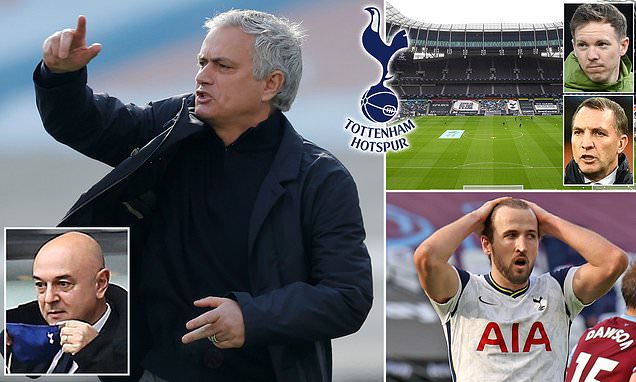 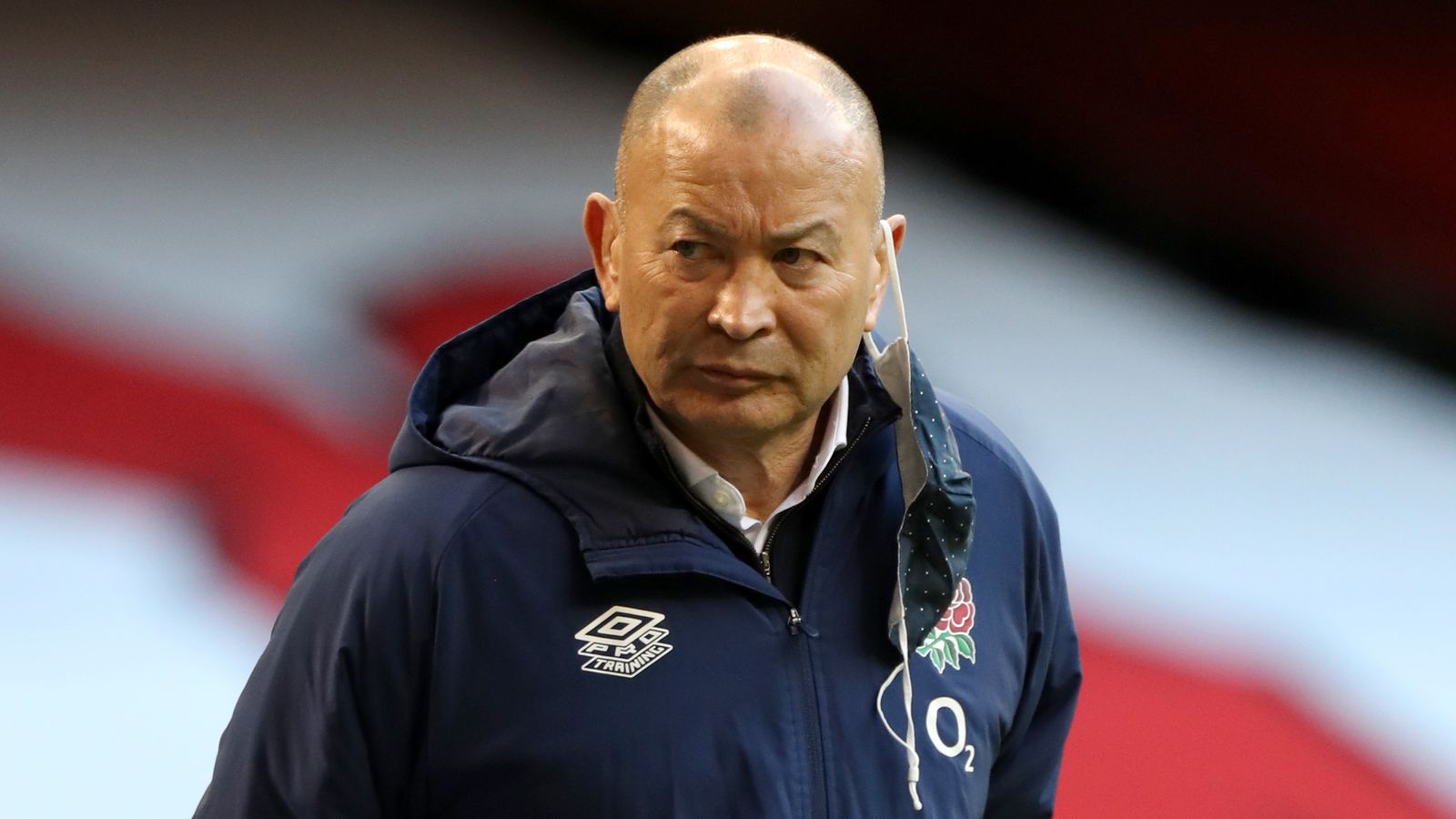 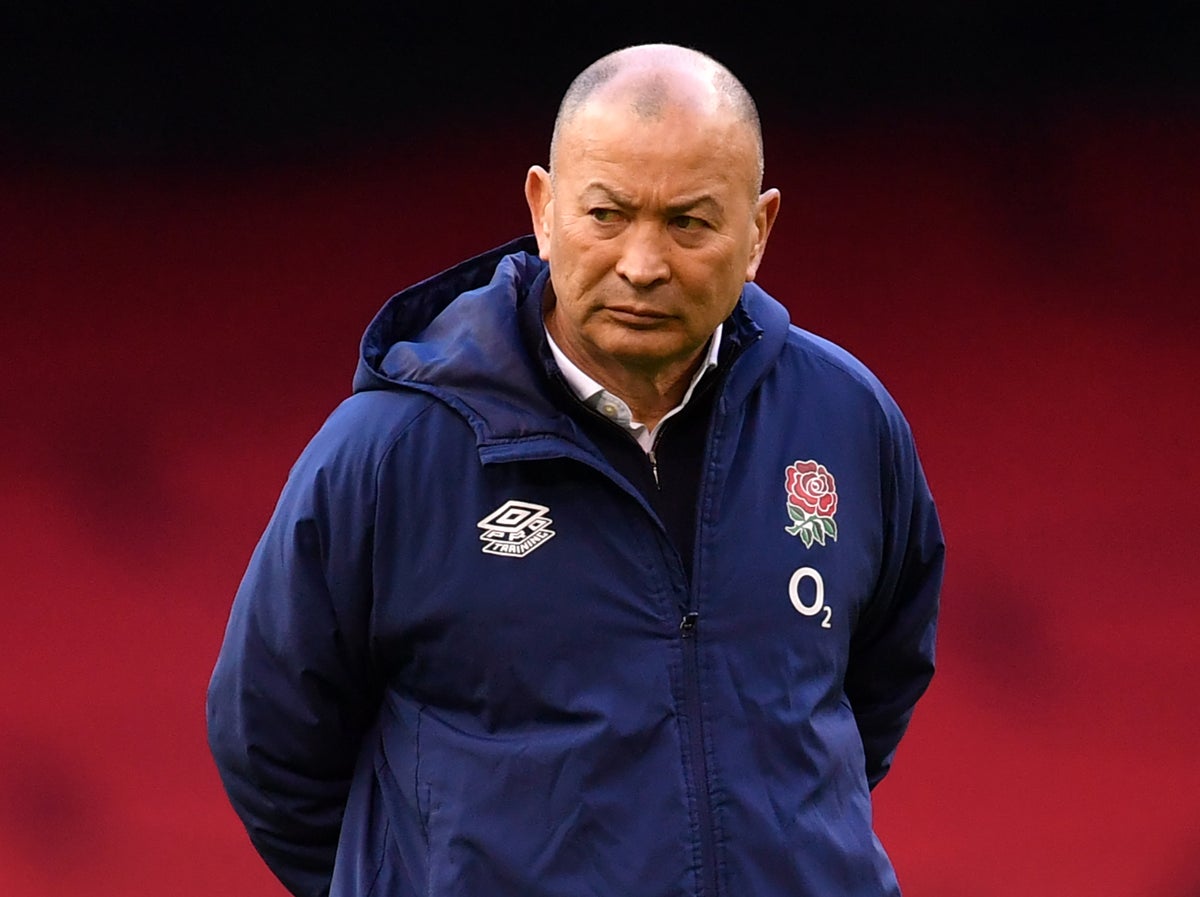 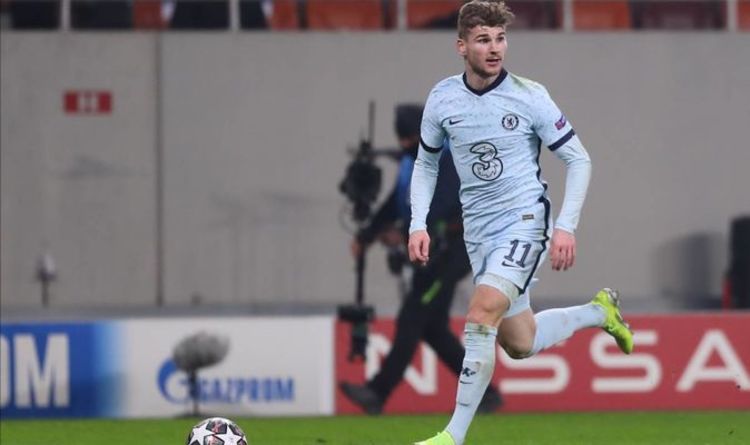